Electronic Arts and Velan Studios have announced that this weekend players who are interested in testing Knockout City, their new multiplayer game, they can do it thanks to a totally free open beta and available on all platforms where the game will be released: PC, PS4, Xbox One, Nintendo Switch as how PS5 y Xbox Series X/S thanks to backward compatibility.

This beta It will take place between 2 (from 3:00 p.m.) and 5 April (until 3:00 a.m.) allowing players to try this title and its creators to see how the games and cross progression work on all the platforms mentioned above, being able to make any adjustments that were necessary for the launch of the game that will take place at the end of May.

In this new phase of testing, players will be able to have access to all the content of the first beta such as the Luna, Cage and Bomb balls, the Trauma Works, Thunderstorm Rooftops and Central Glorieta locations and the team KO playlist that will add new content. Also this weekendand introduce the Sniper Ball, Alley Brawl map, 1ch Head to Head playlists, Diamond Catcher and new options of style allowing us to test a total of four maps, five balls, three playlists and a lot of customization options. Below you have the schedules of the playlists that will be interspersed throughout the weekend. 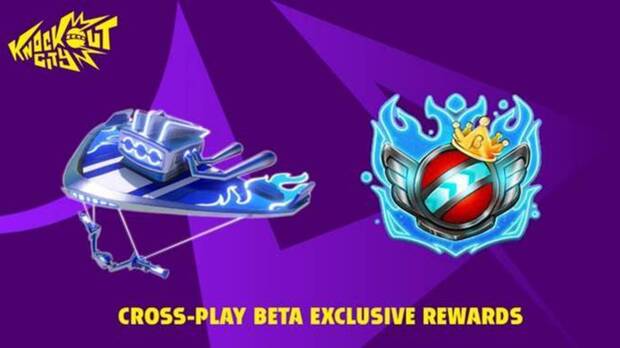 Knockout City, the ‘dodgeball’ multiplayer game coming in May

Knockout City is a multiplayer video game in which we will have to face rival teams with different variants of the dodgeball game and Will debut on PC, PS4, Xbox One, and next-gen consoles thanks to backward compatibility on May 21. By the way, we have already been able to test this title and we will tell you about its game modes and business model in these impressions.