From the group dedicated to the preservation of the video game Does it Play? they assure that PlayStation 5 does not play digital games if the CMOS battery (something that ends up happening in all electronic devices over the years) and there is no connection to the PlayStation Network servers. This information comes in the same week that several users checked the previous report from the same group: that PS4, without CMOS battery and without connection to PSN, does not play games neither physical nor digital.

The case, which in the Anglo-Saxon community is being called “C-Bomb“, also affects PlayStation 3 and PlayStation Vita in the case of games in digital format. The uproar the situation is causing is due to some players arguing that if Sony shutting down the PlayStation Store for PS3, Vita and PSP in the summer, in the future they may shut down the PSN servers. If the brand’s technical service stops operating and a dead battery cannot be replaced and the servers are inaccessible, the console largely stops working.

PS5 UPDATE: We have published our initial findings on #cbomb and it’s effect on #PS5 consoles and games.

This will be of particular interest to anyone who owns a PS5 Digital Edition.https://t.co/tSggp7zJVN— Does it play? (@DoesItPlay1) April 17, 2021

Regarding the situation with PlayStation 5, it should be noted that from Does it Play? admit that the tests are not 100% conclusive since they have only been able to access a PS5 for testing. “With the battery removed and the console disconnected from the Internet, the console entered safe mode when booting for the first time and began to rebuild the database. Restarting the machine solved this initial problem, but once the machine was successfully booted, all digital games stopped working“They say from the group. 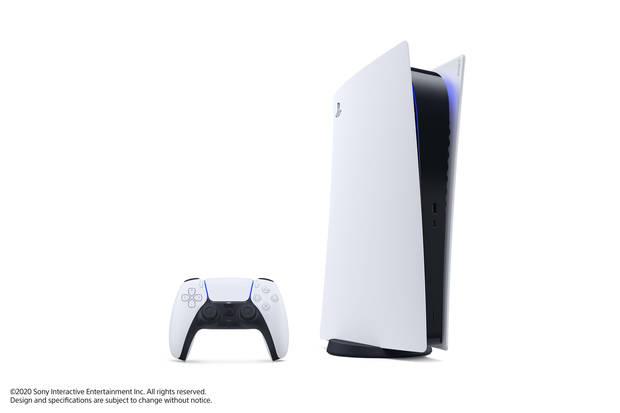 However, there are some cases of physical games not working properly. All the ps4 discs ran and unlocked trophies (on PS4 the CMOS stack is tied to those trophies in a way), but with Resident Evil 2 Remake a message would usually appear saying, “Something went wrong.” With the ps5 discs, depends on the game: Spider-Man Miles Morales It runs smoothly, Mortal Kombat 11 always stuck at 97% of the installation and Call of Duty: Black Ops Cold War It started, but it was unplayable due to the dependence of its modes on the servers. 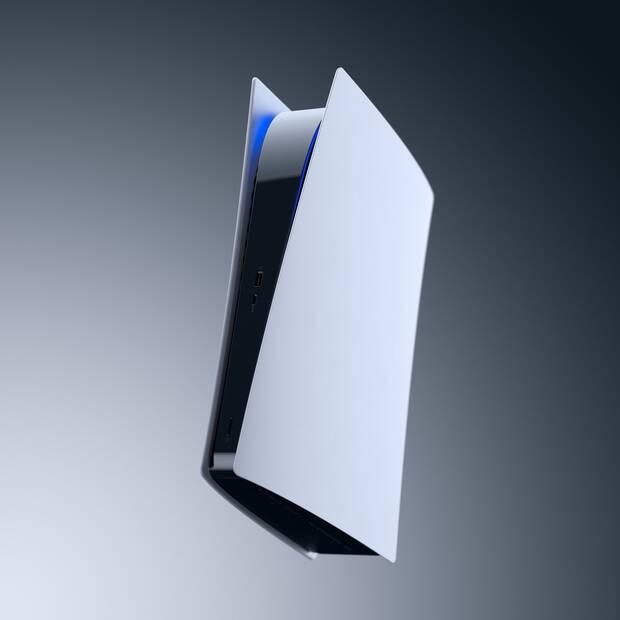 “Our testing continues, but we are alarmed by the fact that Mortal Kombat 11 has not been installed and we will check other games to see if other discs have the same problem, “they comment.” Right now we only have access to a single PS5 for testing, so until the problem can be reproduced on more than one machine, we advise being cautious when it comes to giving too much importance to these results. “

To clarify doubts, they state that the problem is most certainly due to the fact that the Machine without CMOS battery needs to be connected to the PlayStation Network, because by reconnecting it to the internet and PSN all the problems were solved.

PS5 and PS4 game boxes will use recycled materials in Europe