Dark Horse Comics has announced the creation of a new division called Dark Horse Games whose goal is to develop games based on its extensive collection of entertainment licenses, including Hellboy, Sin City Y 300 by Frank Miller, Umbrella Academy, Polar, Lady Killer, Emily the Strange, Usagi Yojimbo Y Resident Alien, many of which have already been adapted to films -some with considerable success-, series and the odd game. The intention is to give a new lease of life to old licenses and other lesser known ones, but youAmbin is in talks with other teams to license the strongest brands with large projects. 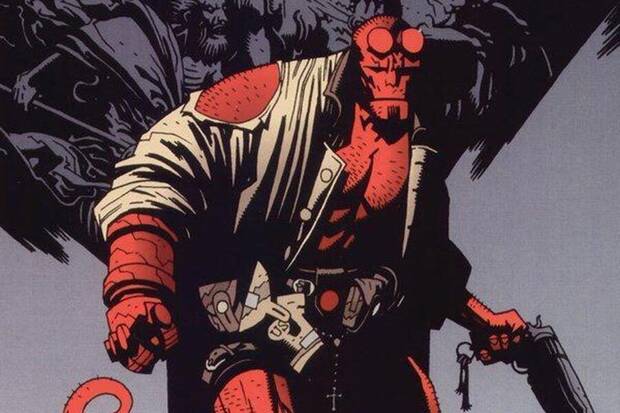 “Dark Horse Games is in active talks with major video game companies to create titles with our licenses that will be released in the coming years and on all platforms -mobile, PC, consoles and cloud- “, said the company led by Johnny B. Lee, who previously worked on Improbable, on technology for games.

In this way, Dark Horse wants to follow in Marvel’s footsteps, which in recent years has reached agreements with various publishers to launch games such as Spider-Man from Sony or Avengers from Square Enix – and it is rumored that an adventure based on Guardians of the Galaxy-.

Hellboy and 300 already had video games

It seems likely that Hellboy come back after the failed Hellboy: The Science of Evil and his recent cameo in Injustice 2. “After playing Science of Evil, we have left a bitter aftertaste on a misused license, where it seems that only some designs have been respected, far from creating an atmosphere comparable and conducive to the original work (much more serious and dark), even if it was in an interpretive way (like the work done in The Darkness by Starbrezze, a study that most likely would have treated Mignolia’s work with much more respect and affection) “, we said in our conclusions.

In 2007, 300: March to Glory for PSP, but failed to capitalize on the success of the film or comic. In our analysis we commented that “the limitations in almost all the sections, especially the playable one, convert to 300: March to Glory, in a short-lived game, and less pretentious than recent action titles like Ghost Rider, a license adapted to PSP with better results. Recommended as a collector’s item only for fans of Miller’s work. “

Call of Duty Online, the free game in the series, will close its servers in China