Nintendo is interested in adapting more of its licenses to animation, and after Mario many others could come. However the future of Detective Pikachu in the cinema is more in doubt, as there is no solid news of a sequel and its main actor, Justice Smith, is totally unaware of the plans for a new production that combines real image with digital effects, something surprising because the first – released in May 2019 – achieved a gross of 433 million dollars – with a budget of 150 million – just a little behind Warcraft. Instead, Sonic The Movie -released in February 2020- it already has its next adventure underway with the intention of premiering in 2022.

In an interview with Inverse, Justice Smith said that fans should give up hope to see the return of this story: “I will be delighted to participate in Detective Pikachu 2. I don’t know if it’s going to happen. I think we should bury our hopes. I think it will not be done, although I hope it will. Honestly, I am a huge fan. Who knows? -if there are plans for the sequel- “.

The story begins with the mysterious disappearance of Detective Harry Goodman forcing his 21-year-old son Tim to find out what has happened. Detective Pikachu, a talkative Pokémon played by Ryan Reynolds, Harry’s former Pokémon partner, is going to help him in his investigation. They will explore Ryme City, a huge modern metropolis where humans and Pokémon share the world in harmonyAlthough they will discover a plot that could destroy this peaceful coexistence and threaten the entire Pokémon universe.

The reviews were far more positive than with other adaptations, 67% on Rotten Tomatoes, and it became the highest-rated movie based on a video game until the premiere of The Angry Birds Movie 2; Sonic It also achieved widespread good opinion, so these three films managed to change the image of these productions, which, for the most part, never live up to expectations. Among the most positive points of Detective Pikachu digital effects were cited but the plot and the lack of chemistry between the characters was criticized. 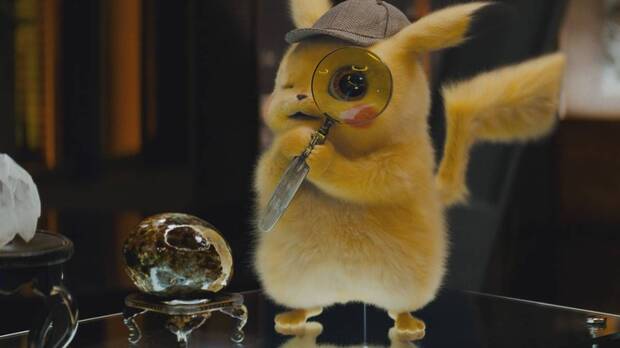 Blizzard: Their player base decreased 29% over the past three years