The Call of Duty this fall, with code name Call of Duty WWII: Vanguard, is in development by Sledgehammer Games, according to ModernWarzone, a fairly reliable source of information on the saga. Although this name may be provisional, it seems that its theme will take us back to World War II, but unlike Call of Duty: WWII from 2017, this time it presents an alternate history set in the 1950s where the war is not yet over.

“The entire game takes place on an alternate timeline where 1945 was not the end of WWII,” reads the video of the leak, which traces the action a few years later. The video does not clarify whether the battles will take place in Germany or the conflict will be more global., something that other sagas have already explored such as Wolfenstein, who imagine how the evolution of the Western world would have changed if the conflict continued in some way for a longer time.

Also make your mark on Call of Duty: Warzone

It may be that before its official announcement the players of the battle royale free Call of Duty: Warzone see the first guides to the subject. According to the information, it should come as no surprise to fans of Warzone, at least every next release of Call of Duty the next five years will influence the evolution of Warzone. This has already been seen with Black Ops Cold War, so in the next few months we could see changes in the weapons, graphics and even the map, to give a more similar look to World War II.

The medium therefore says that does not disprove previous rumors about connections to the Korean War in the early 1950s, a subject that could be discussed in passing in Call of Duty WWII: Vanguard. 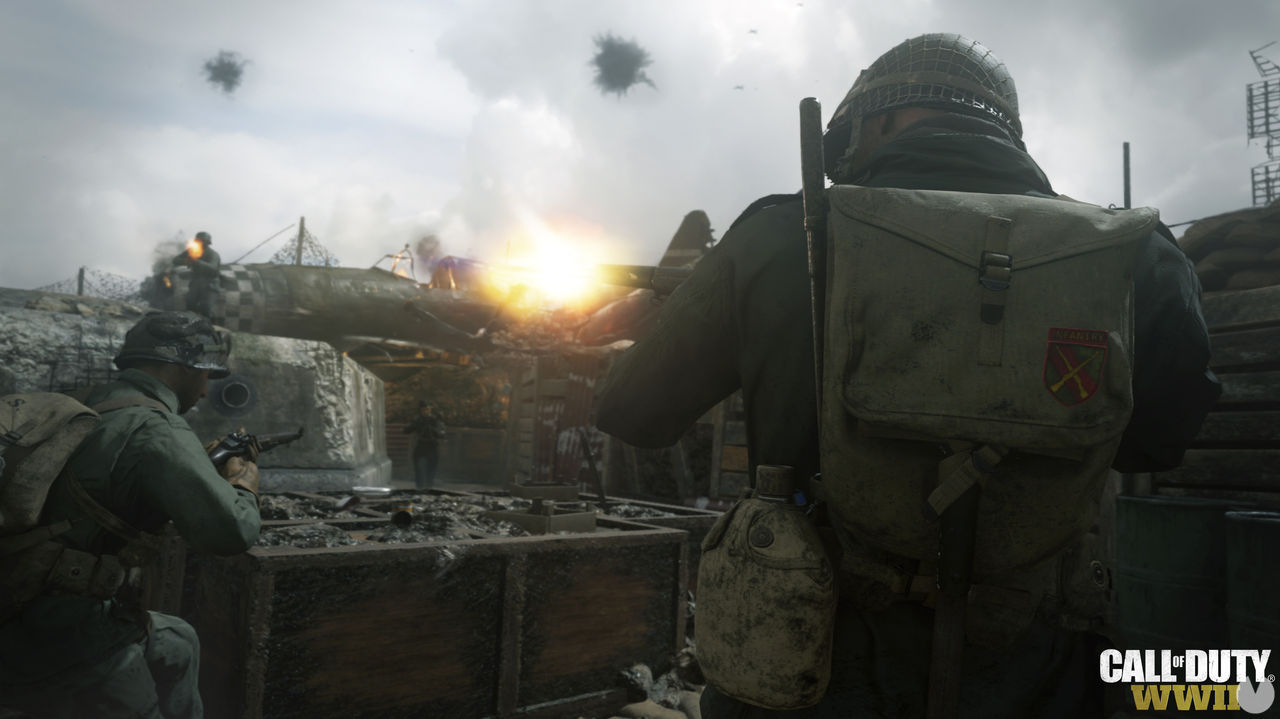