A couple of days ago the gala of the scar, the most prestigious awards in international cinema that this year have had such a Spanish presence, with the award for Sergio Lpez-Rivera for the best makeup, as from the video game world, with the short documentary Colette, included in Medal of Honor: Above and Beyond, taking the first statuette related to this industry. However, it seems that the audience is not accompanying to this celebration, especially in recent years.

The number of spectators of the Oscar has been decreasing over the last years, according to analista Benji Sales, who has published in his personal Twitter account a curious comparative: the audience of the awards of the Academy of Motion Picture Arts and Sciences in Hollywood with that of the gala of The Game Awards. The result is a cross graph: while movie awards lose audience every year, video game awards are seen by more and more people.

The Oscars vs The Game Awards ratings

The Game Awards gain audience while the scar loses it

As you can see, the scar gala began to lose viewers since 2014, when it registered a figure of 43.7 million people. That was the first year in which the TGAs were held with their new nomenclature (previously they were known as Spike VGA), but Benji Sales does not collect the audience data for that gala. The Game Awards audience reports begin in 2016, when 3.6 million people they watched the event on the internet. That year, the Oscar gala had an audience of 34.4 million viewers.. 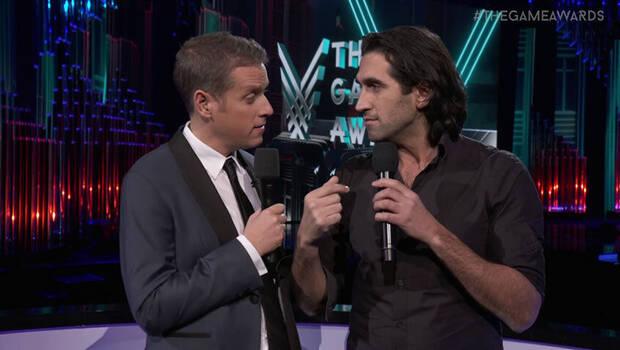 Minecraft: More than 1 billion mods have been sold in the last four years