One of the most mythical games of Bethesda, The Elder Scrolls IV: Oblivion, meet today 15 to. It was originally released on March 20, 2006 on Xbox 360 and PC, and a year later it would also reach PS3. It was a huge critical and public success, and was for many the gateway to both the saga and open-world role-playing games with such a pica scale, in part because it was the first The Elder Scrolls translated into spanish, hence his memory has remained forever in the memory of many players.

A legend of the western role

The game arrived four months after the launch of Xbox 360 (it is as if now The Elder Scrolls VI for Xbox Series X / S and PS5), and it was one of the first big hits of the Microsoft console, which entertained for months those who bet on this new hardware from the beginning, leaving an indelible memory.

This ambitious game of open world role takes us to the region of Cyrodiil, very varied in terms of locations, although we can also explore the Oblivion parallel dimension, being able to choose between ten different races when creating our character. 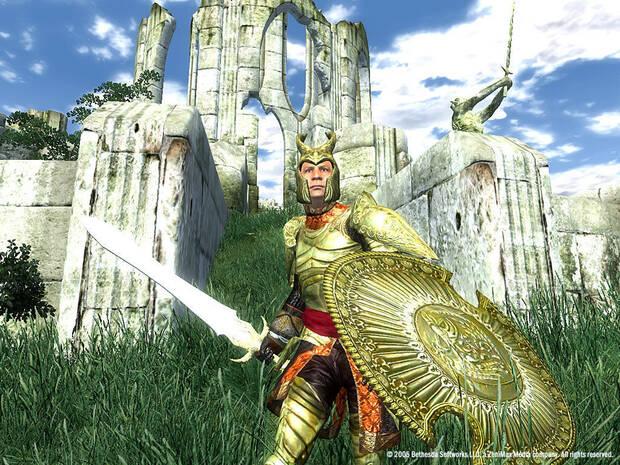 As it is already the identity of the saga, we are facing a Gigantic RPG, which could give about 200 hours of play if you want to complete all its contents. In November of that same year its first expansion was launched, Knights of the Nine, and in March 2007 the second, Shivering Isles.

Although it was a great success, in November 2011 The Elder Scrolls IV: Oblivion had sold 3.5 million, a figure that may seem not too important if we compare it with the next installment of the saga, The Elder Scrolls V: Skyrim (2011), which by now has already sold more than 30 million copies. 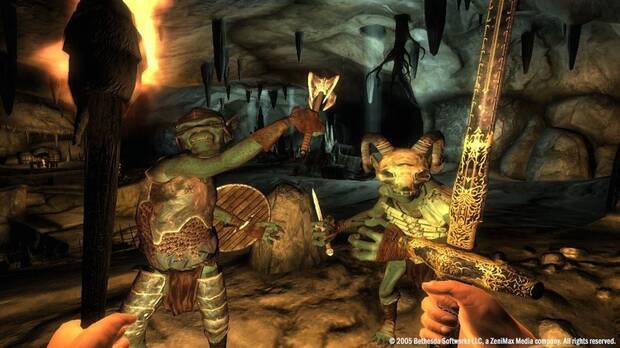 The Elder Scrolls IV: Oblivion can currently be enjoyed both in PC, Xbox 360 Y PS3 and as in Xbox One, Xbox One X y Xbox Series X/S, since also for a few days it is included in Xbox Game Pass, along with a multitude of other Bethesda games.

This November 10 years will have passed since the last main installment of the saga, Skyrim, while we will have to keep waiting to enjoy The Elder Scrolls VI, announced at E3 2018, but for which it still seems that we will have to wait at least a couple of years.