Since PlayStation 5, Xbox Series X y Xbox Series S They were launched in the Spanish market and in other countries in November 2020, finding these consoles in physical or digital stores is a complicated task. The lack of supply It has led stores to previously announce (through their social networks or by email using a mailing list) when they will sell more units of these machines.

However, no matter how fast the potential customer is, a computer program dedicated to automatically detect and buy those products will always be faster. Those bots are usually operated by speculators who do the same with sneakers limited edition and other items. Sometimes they are not even of legal age. 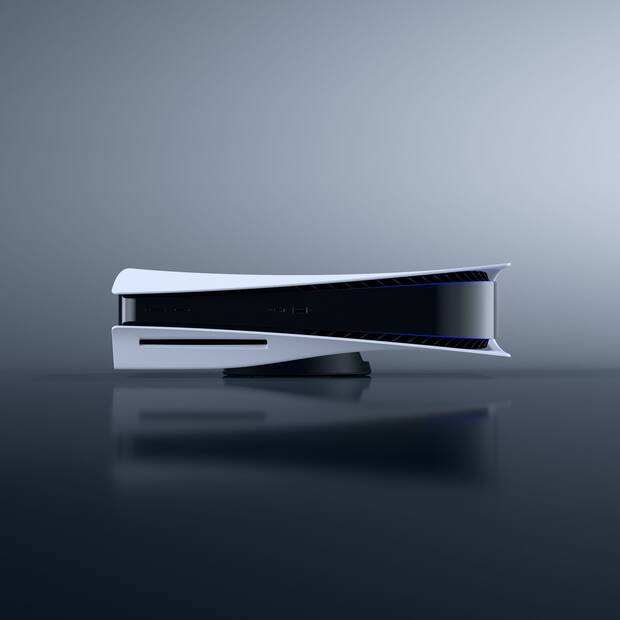 The BBC has published a report in which two speculators of 18 and 17 to respectively they say they have pocketed thousands of pounds reselling consoles, which is also has given them insults and threats. Jake (not real name) is an 18-year-old who has a pair of PS5s ready for resale alongside hundreds of thousands of pounds worth of sneakers and Pokmon cards.

When asked how much money he’s made speculating in the couple of years he’s speculated, Jake responds, “Honestly, I’m not keeping track. Quiz 10,000 pounds [ms de 11.800 euros] since November. In the beginning, when the stock was limited, you could easily sell a PS5 for £ 800“The speculator says:” Why should I be sitting in my room playing video games like any other 18-year-old, doing nothing with his life? It’s easy money“. 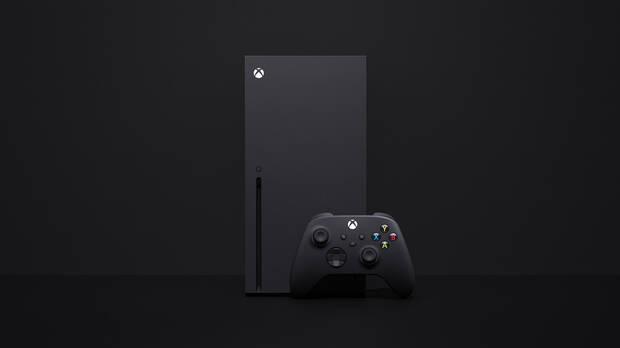 Sam, a 17-year-old woman also into speculation, has a similar message: “I’m not a scammer. I’m kind of an entrepreneur.”. It is taken out of average about 2000 pounds a month and spends a good part of the day in Discord groups where he organizes with other bot users: “The reality is that [si] we buy the supply, we own it, and we can set the price. Some people in these groups do it to feed their families. “

They have received anonymous threats for being speculators

Both Jake and Sam have received threats. “A lot of them are grown men in their 30s and 40s; from what they know, I could be 16 and they are threatening me,” says Jake. Sam has reported one of those threats (They told her that they were going to rape her because “it is what I deserve”) the police, but she has let them pass many others: “It happens to girls all the time on the internet. When people are behind a screen with a keyboard they say everything. “ 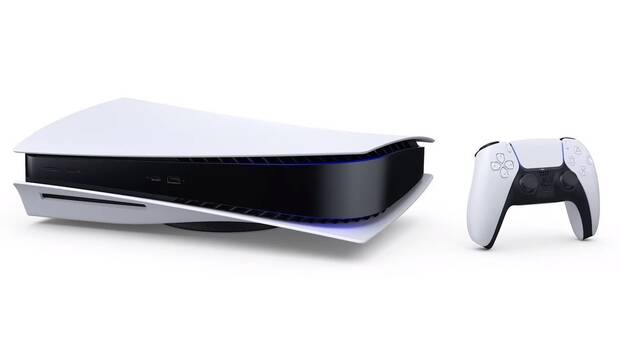 The business of both affects potential customers who want to buy a PS5 or an Xbox Series X, as is the case of two people with whom the aforementioned medium has spoken. Ryan, who i know complaint about the queuing system in digital stores because consoles show up at odd hours, he says, “It’s just frustrating. I saw someone who posted a 15-year-old photo. [PS5] stacked in her aisle selling them for £ 600 each. “Christina’s case is similar: after waiting two hours in the digital queue to buying a PS5 from his autistic brother saw that all the machines suddenly disappeared.

In UK is illegal to speculate on concert tickets using bots, but the law does not include speculation on consoles, graphics cards or sneakers. Douglas Chapman, MP for the Scottish National Party, has brought a petition to the British Parliament to change this law and add other products.