Sony Interactive Entertainment has been very active in patenting video games and the last known record deals with a difficulty adapted to a specific player, or to all, through the use of artificial intelligence. As is usual in these patents, it does not mean that the idea is necessarily carried out, but if it is done, it will be a way to modify the hardness of a game without using the classic difficulty selector: This learning will replace the levels with a dynamic system that automatically raises or lowers the difficulty of the challenges and battles.

In the patent, Sony indicates that it will collect user data to fine-tune a boss fight. If players find a simple attack pattern to defeat a particular boss, making it too easy a fight, the game will raise the difficulty of that boss so that the strategy is not so simple. However, it could also work the other way: if a boss is blocking many players, artificial intelligence would force the boss to limit his attacks or soften the behavior. Sony clarifies that this system will be optional, so players will be able to choose the dynamic difficulty or keep the typical default options, just as its creators thought. 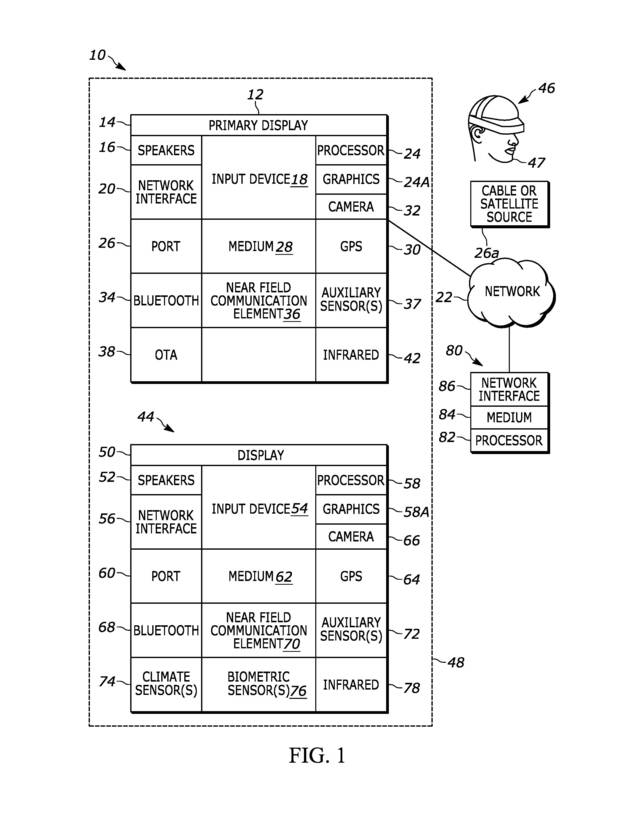 Is Dark Souls easy for you? The AI ​​will take care of complicating your game

In the end it is not very different from the balances that can be made in games through updates, but in this case the decision of the changes would not be in the hands of the developers but of an artificial intelligence to analyze the data of thousands or millions of players with an internet connection. On the other hand, something like this could also outdated many video game guides with tactics to defeat, for example, the bosses of a Dark Souls: the advice on how to win the enemy would be obsolete if a month after launch that boss better covers his weakness.

Animal Crossing New Horizons: all the Bugs available in May 2021

Resident Evil 8 Village: How to Play Unlimited Demo on PC