Sega been considering the simultaneous and multiplatform launch of some of its best known sagas as we discussed last week. The objective of the Japanese company is nothing more than expand Japanese sagas What Yakuza O Judgment to all possible western territories and reach sell between 2 and 3 million copies with their new deliveries or re-releases. This change in mindset on the part of Sega has occurred due to the good sales of Yakuza: Like a Dragon and the emergence of new platforms such as Epic Games.

Sega plans to launch some of its niche sagas globally and on various platforms.

Central Person has been in charge of translating the questions and answers made during the Last meeting of the company’s investors. The following statements have been extracted from the translation: “We believe that there is still the possibility of a significant increase in sales of the same game by means of the global expansion and simultaneous localization in multiple languages, with gains that will naturally follow, “referring to the aforementioned sagas.” As a result, we believe we are now in a position to target 2-3 million units in the life of a security that previously sold about 1 million units worldwide“. 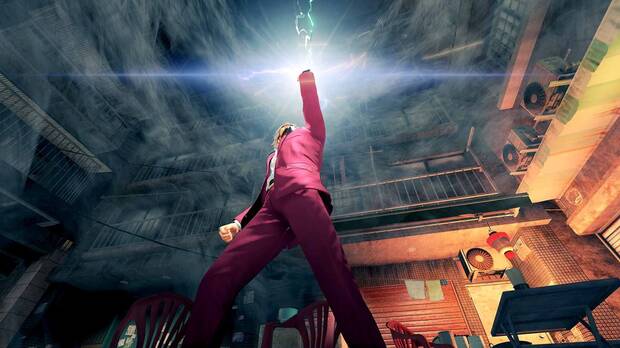 To the previous statements, others are added: “In the past, for example, the Japanese version of Yakuza it was released first and then sold sequentially in other regions, and the localization level varied, with the presence or absence of supported voices and languages. By simultaneously launching the game on multiple platforms and in multiple languages, the company will be able to concentrate your marketing costs, which were previously distributed over a period of time, and thus reduce them. In addition, the market for PC, that used to be dominated by Steam, has become a market environment that allows us to expand our business to other platforms, including Epic Games“. 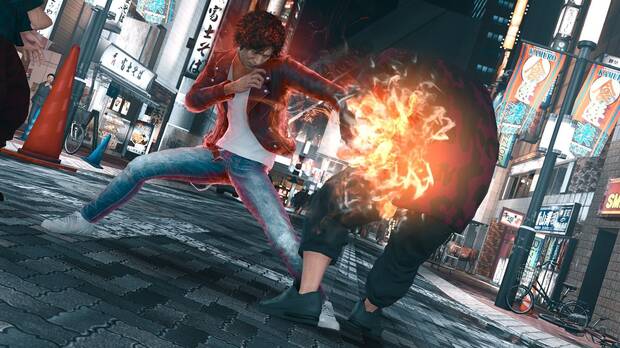 From all these statements, we can deduce that in Sega they are very interested in expand several of your franchises to increase your profits. Your strategy is to launch your franchises to new platforms like Epic Games on PC, an environment previously dominated by Steam. The multiplatform and simultaneous launch will help them reduce your marketing costs and they will get a higher profit margin. Sega may also be interested in offering more degrees to the Game Pass de Xbox, since we recently told you that they are very happy with the performance of some of their games.

Apple and Epic trial reveals negotiations between Xbox and Nintendo