Scarlet Nexus is the next bet of role and hack and slash de Bandai Namco. For those who are interested in delving into its mechanics and the world that presents us, own Bandai Namco has launched a new gameplay explanatory of almost nine minutes of duration to clarify all possible doubts. The well-known voice actor Claudio Serrano is the one in charge of explaining everything related to the new video game while we enjoy several sequences of gameplay.

Scarlet Nexus takes place in a dystopian future in which the human race has discovered a hormone in the human brain that is capable of granting extrasensory powers to people, something that changed the way of understanding the world forever. As humanity explored more about the new discovery, one ordinary day Alter, mutants that descended from the sky to devour human brains. To be able to face them, the human race needed the help of those who were endowed with extrasensory abilities, the so-called psinicos. The Alter Suppression Forces Since then they have been recruiting talented psychics to stop the threat.

The adventure is starring Yuito Sumeragi, a young recruit who comes from a political family, and Kasane Randall, a soldier with very remarkable abilities. The video game missions will unfold throughout patrols in which we will visit and explore different places in the city of Suoh. During patrols, the player will have to control the Alter activity in the subsoil of the city. The scenarios will be very varied and we will visit places that have been attacked by Alter such as an abandoned medical center, a disused subway line, or a highway. 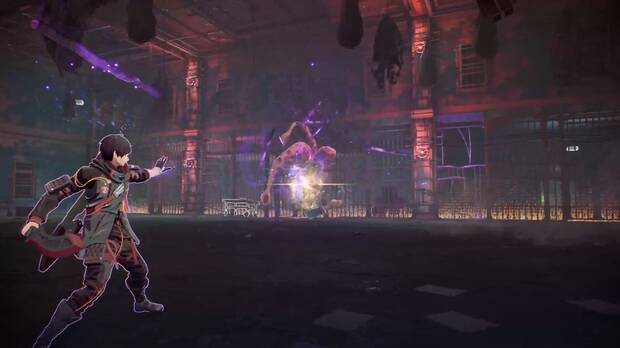 Throughout the patrols we will meet different types of Alter, the mutant creatures that descended from the sky and that they cannot be defeated with conventional weapons. The Alter they are tormented beings whose only apparent aim is to feed on human brains. Within the Alter classes, we can find the Alter Flowery Legs, which can be camouflaged with the environment by entering pots. There are also other types of Alter much more aggressive and dangerous, like a crocodile-shaped creature that is capable of liquefying with the ground and The Sudden Death, the greatest Alter ever seen by mankind.

To defeat enemies with Yuito, we will have a katana what to do very fast combos and attacks and our psychoqunesis skills. About Kasane, the soldier is an expert in performing ranged attacks, which match multiple knives, and like Yuito has powers of psychoqunesis. Players can take advantage of the environment and throw scattered objects across the battlefields to attack. An interesting mechanic is that of power use the skills of the rest of the squad, such as invisibility or speed, to give yourself an advantage against enemies. 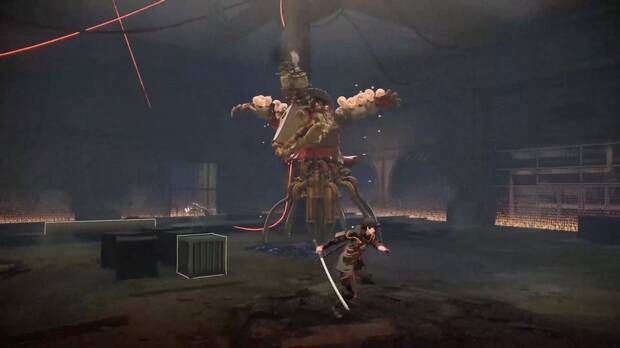 Scarlet Nexus be available for PS4, PS5, Xbox One, Xbox Series X/S y PC and the market will be launched on June 25, 2021. Of course, everything shown in this new trailer looks very good and will leave more than one with long teeth. If you want to try it out for yourself, remember that it already has a free demo for PS4 and PS5 and also on Xbox One and Xbox Series X / S. We already had a look at it and we brought you our first impressions.

Palia is an MMO that mixes Animal Crossing with Zelda: Breath of the Wild