Just a week ago, on March 1, Double Eleven announce the arrival of Rust a PS4 y Xbox One with a Console Edition which was already doing its first tests on both platforms with a closed beta that will last until March 29. Now the company responsible for this version of the game has announced that will be officially launched this spring, although it has not specified when exactly.

“Players looking for the ultimate console survival experience will be able to play online with up to others 100 participants after the premiere of the game, In a few months“says the press release in Spanish sent by the British studio in charge of bringing the game to consoles with the approval of Facepunch Studios, original creators of the PC version. The new information has arrived accompanied by the teaser trailer that we could already see last week and that you have available under these lines.

The closed beta is on its way

With this new press release narrowed the launch window a little more Rust on PS4 and Xbox One: it was originally said to arrive in 2021, although a more specific time frame was not specified, and now we know that it will arrive in the spring. We also know that closed beta is on its way and that to get a key you have to sign up for the Double Eleven distribution list: those who were previously signed up may have already gotten a beta key, but those who signed up after February 22 will still be able to receive invitations to join. possible future tests. 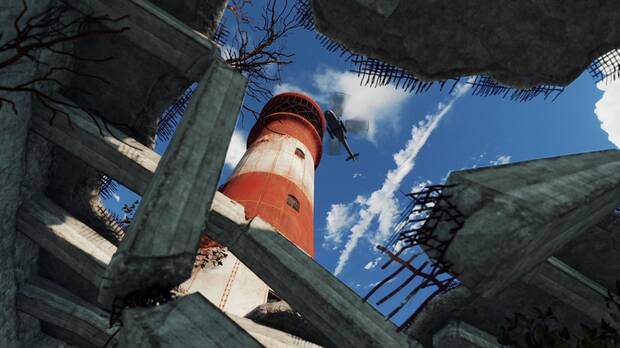 Rust is a popular game of survival without rules that takes us to a mysterious post-apocalyptic island in which we will have to try not to die by taking advantage of the resources of the environment not only to calm our basic needs, such as thirst or hunger, but also to equip ourselves before the arrival of enemies that go from mad scientists and bears to other gamers. It has been available on PC since 2013 in early access format and this year has gained more popularity than ever thanks to an event with influencers what has made him break records audience on Twitch and users on Steam.