In the Resident Evil Showcase that Capcom has issued at dawn on April 16, have shown a new trailer from Resident Evil 8: Showcase, have revealed the launch date of the demo to be available on (almost) all platforms, have announced that including a Mercenaries mode, have submitted a version for the virtual reality the Oculus the Resident Evil 4 and have given an approximate release date to the animation series from Netflix. Go for it.

The new trailer begins with a Narration of Mother Miranda, who is supposed to be responsible for what happens in this dark village in Eastern Europe. With scenes from new environments (like planted areas and a kind of half-collapsed catacombs), we are told that the mysterious man who appeared at the end of the previous trailer is the younger brother of Lady Dimitrescu, the lady of the castle.

Apparently, the witches who will try to hunt down Ethan Winters are also who protect the village from lycanthropes and other creatures (We have seen new monsters, some of them marine) that have decimated the population. As a last detail, Chris Redfield will have an antagonistic role in this installment: is responsible for the death of Mia Winters, the protagonist’s wife. In the presentation of the trailer, Jun Takeuchi, executive producer of the saga, assures that it is “one of our biggest titles yet”. 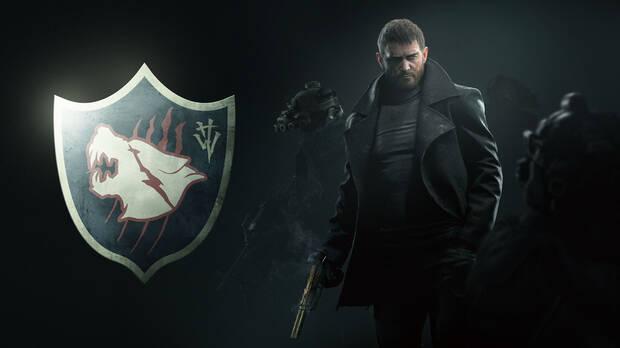 Tsuyoshi Kanda, productor de Resident Evil: Village, has been in charge of giving the details of the new demo, taken directly from the game, although they are really two demos. The players of PS4 and PS5 You can preload the demo from the PS Store starting at 2:00 AM on April 16. This demo will consist of two parts, 30 minutes each. On the one hand, The village, available from 7:00 p.m. Spanish peninsular time on April 18th at 3:00 on April 19. On the other hand, The castle, available in the same time slot of the April 25-26.

On the other hand, the full demo include both the village and castle areas. You can play a total of 60 minutes and spend that time on either level. On PlayStation, the same demo works in this period. On Xbox Series X/S, Xbox One y PC (Steam) be available from April 30th at 2:00 a.m. until May 3 at the same time. The demo will not make it to Google Stadia.

Mercenaries mode is back

Morimasa Sato, Director of Village, has announced the turn of The Mercenaries. Focused on the action, the players will have to fight the stopwatch to complete the various objectives proposed, like “kill 15 enemies”, for example. Be the Duke of Village, who will run a store to access between areas to upgrade weapons, customize them and buy items. In each phase, one weapon or another will be more appropriate. There will be skills spread across the stagelike guns do more damage, go faster, or cover more effective. They promise that the last phases will be extremely difficult.

Mike Morishita, Executive Producer at Facebook, has announced an adaptation for Oculus Quest from Resident Evil 4. It has seen a brief gameplay of the project, developed by Capcom, Armature y Oculus Studios. The visual style shows a graphic jump, so it seems that it is a kind of remasterizacin. Perspective shifts to first person and I know how to interact by hand with the mechanisms and puzzles, as well as with a renewed inventory. Will show more gameplay and details in the Oculus Gaming Showcase April 21. There is no release date at the moment

Hiroyuki Kobayashi, producer of the audiovisual section of Resident Evil, has presented a new trailer of Resident Evil: Infinite Darkness, which will take place two years after the events of Resident Evil 4. In it, it is shown Leon S. Kennedy arriving at the White House and meeting Claire Redfield, who presents him with a drawing of zombies and asks if he doesn’t remember what happened in Raccoon City.

After the zombies storm the Capitol, they take the President (Ashley’s father) to a bunker while the protagonists survive as best they can in the building. The 3D animation series is premiere on Netflix in July 2021. Also, Kobayashi has announced that the cinematic reboot, Resident Evil: Welcome to Raccoon City, has already finished filming in Toronto and that they are in the phase of incorporating special effects and CGI.

Collaboration with Dead by Daylight

Mathie Cot, head of Behavior Interactive, has stopped by the Resident Evil Showcase to announce a episode dedicated to the Capcom saga in asymmetric multiplayer horror game Dead by Daylight. More details on this collaboration in 4v1 multiplayer will be released next 25 of May in a live broadcast via Behavior’s social media channels. 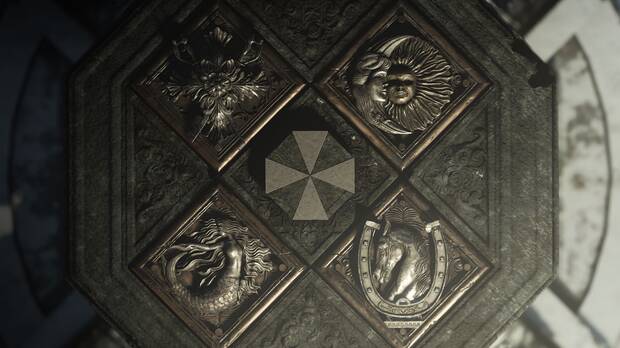 We leave you at the end of the news with new images from Resident Evil 8.

Genshin Impact: miHoYo roadmap could span 12 years instead of 5