Last night, during the conference of Ubisoft of E3 2021 whose summary in Spanish you can read here, the plans were revealed to introduce game and cross progress on Rainbow Six Siege, a title originally published in 2015 for PS4, Xbox One y PC but that has remained alive until now, even reaching new generation consoles, PS5 y Xbox Series X/S, and cloud gaming services, such as Amazon Luna O Stadia, where will be released this month

It will be precisely on these last two platforms, Luna and Stadia, as well as on PC, where the cross-play and the cross-progression from Rainbow Six Siege are released for the first time. Specifically, the June 30th This feature will be activated in all three versions, being the same day as the Google cloud gaming platform.

Console gamers will have to wait a bit longer.s to be able to enjoy these functionalities. Ubisoft said yesterday that Rainbow Six Siege no cross play between PS5, Xbox Series X / S, PS4 and Xbox One until early 2022, at which point cross progress between all platforms will also be added.

Guillaume Gad, Associate Producer at Ubisoft Montreal, study responsible for Rainbow Six Siege, appeared at the event to explain the reason behind that selection of dates for the arrival of these features: “For these updates, we needed a little more time to prepare them and make sure they have a stable launch“he said.” We know that crossover play is a feature that many of you are looking forward to and we are thrilled to see the excitement your announcement has brought. “ 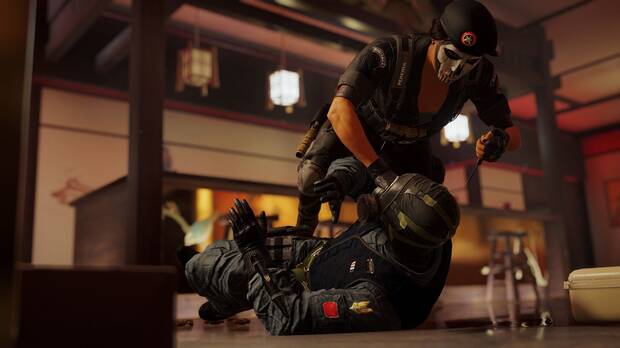 Paul Vlasie, chief technology officer of Ubisoft Montreal, has also wanted to talk about these new functionalities that will come soon to Rainbow Six Siege: “Unifying the player bases benefits everyone. Finally, it will allow you to play with your friends through different platforms. And it also means that from now on your progress will always follow you wherever you play. “