Nintendo Switch Pro He has been a good season giving a lot to talk about. The revision of the Nintendo hybrid console will bring with it numerous improvements, such as a panel with a different technology than the current one for its screen, a dock with new ports and a substantial increase in specs to increase horsepower. The supposed console has appeared in the database of some virtual stores and there have been not a few insiders who have stated that their arrival is imminent, although at the moment their existence is not official.

Furukawa has dodged the rumors

Shuntaro Furukawa, currently president of Nintendo, has been asked in a recent question and answer session among shareholders about the Nintendo Switch Pro rumors, leaks and alleged reports. Furukawa has refused to speak openly on the subject and has avoided being too direct about revealing information that could be confidential, although he has commented on certain details. “The company will continue to focus on creation of unique games and, to achieve this, we will continue to propose games using a dedicated video game console with hardware Y software integrated “, explained the president. 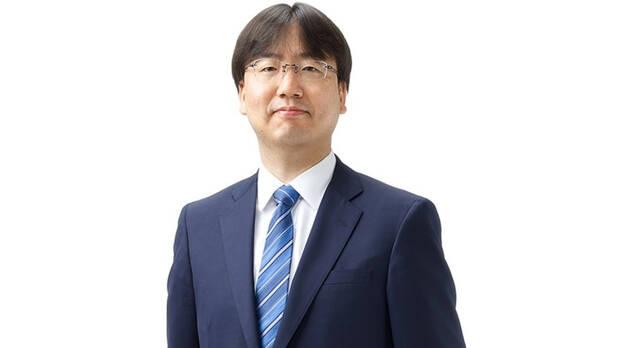 “We constantly develop hardware, software and dedicated peripherals, but we will refrain from commenting on specific products in development“Furukawa concluded. Furukawa’s words do not confirm or deny the existence of Nintendo Switch Pro, so we will have to wait for the company to officially announce the console if it exists. Doug Bowser, head of Nintendo America, has also recently dodged the Switch Pro rumors when asked about it. Those of you who are curious about how you can see the titles in the new console compared to the original model, we invite you to take a look at this simulated comparison.

Abandoned: Your application is on the PS Store servers and weighs almost 2 GB