The developer Visual Concepts and the publisher 2K Games will gradually reveal, as usual year after year, the details of NBA 2K22. This year, as already happened in the 2021 edition, there will be differences notable among versions of current consoles and platforms of the last generation (among which, as in FIFA 22, is the PC). Some of the main novelties can only be enjoyed by players of PS5 y Xbox Series X/S.

Among them is what they call “an innovative narrative experience”, according to a press release released by 2K Espaa, where mix My Career mode with the City, the hub online introduced in the PS5 and Xbox Series versions of NBA 2K21 that replaced the neighborhood of previous editions. 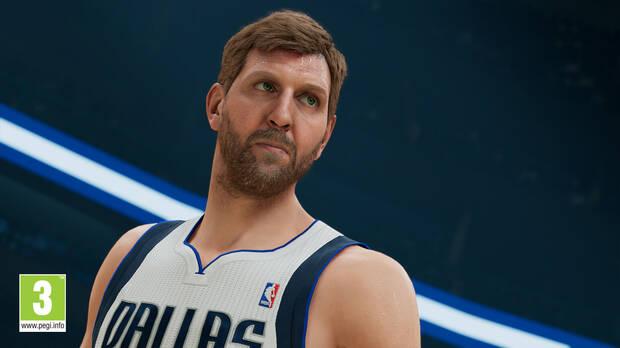 In fact, the City is “completely renewed” in this NBA 2K22: “Players will enter a completely new City, more interactive and full of life and activity.” 2K has also advanced how to be the New Neighborhood for PC, Switch, PS4 and Xbox One, “brand new built on the wide decks of a cruiser in navigation”.

Another couple of functions or modes that will only be available on PlayStation 5, Xbox Series X and Xbox Series S with MyNBA and MyWNBA (dedicated to the women’s basketball league). In the analysis of NBA 2K21 We define this mode as a mix of “My GM, My League and My Online League, in which we can now completely design how we want to play”. 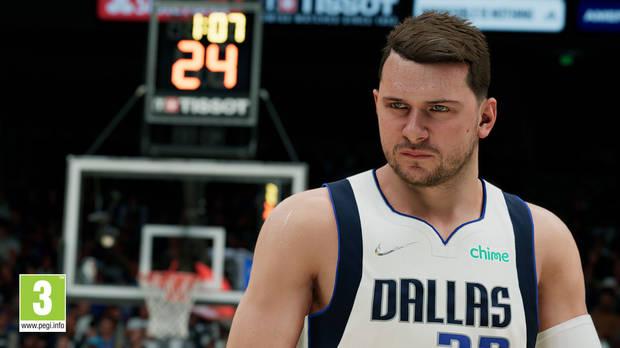 Regarding the improvements to the controls, they promise “new movements on the court” to have “more control over how to score to improve offensive moves and combos,” as well as to counter them when it’s time to defend. The Seasons will have influence in more ways of gameplay, expanding them with more content after launch. Among them not to miss My Team with “an improved experience” with “new challenges, rewards and events”.

NBA 2K22 be available on September, 10th on PS5, Xbox Series X / S, PS4, Xbox One, Nintendo Switch and PC three different editions. 2K Games anticipate that in August and September they will give more detailed information about their basketball simulator.