Visual Arts Service Group, a studio created in 2007 to assist with the development of internal games, has been working on a remake of the The Last of Us original, according to Jason Schreier in Bloomberg. However, after participating in other games, in recent years the team decided to have more creative control of their projects and, after an attempt to update the first Uncharted, began work on a remake of The Last of Us for PlayStation 5, a revision of the original Naughty Dog. “The idea was to expand some of the company’s most successful franchises,” the article says, but Sony did not support the studio with the necessary resources. According to this same information, Sony’s latest move has been to bring this remake to its creators, Naughty Dog. VASG will continue to participate in the game, although several of the study leaders have left the team.

“The team’s ruling highlights the complicated hierarchy in game development and in particular Sony’s conservative vision for making games on PS5. The Japanese conglomerate owns a dozen studios around the world as part of its PlayStation Studios label. , but in recent years it has prioritized the games made by its most successful creators“Specifically Santa Monica Studios, Naughty Dog and Guerrilla Games, which invest tens of millions of dollars in their blockbusters. Usually this has a good payoff, as seen in God of War of 2018 o The Last of Us Parte 2 of 2020, “helping Sony sell 114 million PS4s. Its rival, Microsoft, has the gambling strategy, relying on a wide variety of studios that feed its Xbox Game Pass subscription service, allowing gamers to have access to a variety of games. “

The idea was to finish the remake of The Last of Us, with new graphics and mechanics, and launch some kind of pack with the second for PS5. “In theory this would be less expensive than doing the first Uncharted, well The Last of Us it’s more modern and doesn’t need as many playable tweaks. Once the group was established, they could go for the remake of the first Uncharted and other games“The problem is that changing a dedicated studio to support a development studio is difficult because” they compete against hundreds of other teams from around the world, with varying levels of experience and success, “according to Dave Lang, founder of Iron Galaxy Studios, a team that has worked on its own games and in support of others. 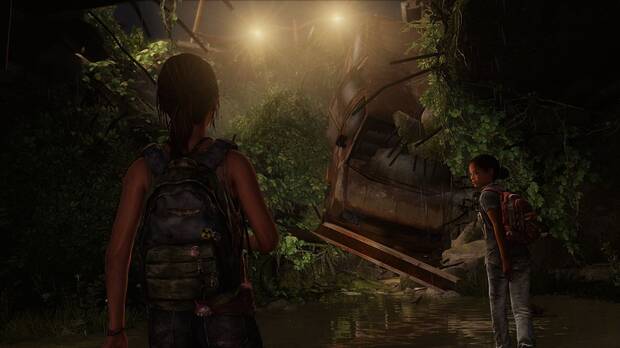 It was too expensive a remake

Hermen Hulst, the new president of Worldwide Studios, would not have been very positive about the remake of The Last of Us, codename T1X, as proposed by the team. It was considered too expensive, more than other remakes, and the reason is that a new engine would need to be developed for PS5, the hiring of more people and the redesign of new mechanics. This did not convince Hulst. Changes in production – the delay of The Last of Us Parte 2– forced VASG to collaborate on the last polishing, delaying T1X. 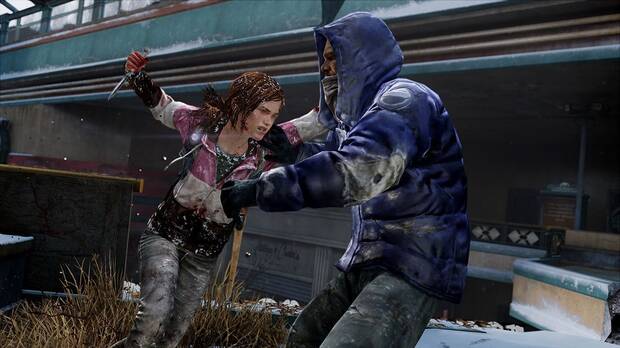 “So these roles were reversed. Sony said that after completing The Last of Us Parte 2 Some Naughty Dog folks will help with T1X -the remake of the original-. Many of these employees had worked on the original and their decisions carried more weight than those of Visual Arts Service Group“The game was moved to Naughty Dog’s budget and in this way the studio took control of the project, turning VASG back into a supporting studio.” Today, T1X remains in development at Naughty Dog with assistance from Visual Arts Support Group. The future of VASG founder Michael Mumbauer’s team, jokingly called Naughty Dog South, is unclear. “

This focus on its greatest successes has had effects such as the reorganization of some of its teams, such as Japan Studio, which has practically been reduced to those responsible for Astro’s Playroom. “The company has informed the developers that no longer wants to produce small games that are only successful in Japan“, according to Bloomberg sources. Days Gone was profitable, Bend Studio has not received a green light for its sequel.

There will be no Days Gone 2: Sony denied Bend Studio to make sequel, Bloomberg reports

Wonder Boy: Asha in Monster World shows off its gameplay in a new trailer