The Governing Board of the Madrid City Council has announced the approval of the Videogame Campus, which according to Begoa Villacs -device mayor of Madrid- will serve as space of coworking, presentation of video games, advisory service and investment attraction, in addition to hosting esports events. “We support an industry that has a turnover of 1,479 million euros -in Spain- with the creation of a Video Game Campus. This is one of the plans in which the Economics area of ​​Miguel Ángel Redondo has been working most actively for months. sector that is very important, each of the cities in the world is a benchmark in one thing, just as Barcelona has the Mobile World Congress, there are other cities that are specialized in other things, we want you to Madrid is the benchmark capital of video games in the world“.

We support an industry that generates 1,479M with the creation of a Videogame Campus:

“Approximately 24.7% of the development companies in all of Spain are in Madrid, this represents approximately 33% of the turnover What gives the sector, which is precisely in Madrid. We aspire for this representation to be much greater, but we also aspire for Madrid to be one of the benchmarks in the world of this industry, in an industry that is also booming and has not stopped growing in recent years “, said Villacs in the presentation. “We will convert part of the Casa de Campo pavilions into an environment where there will be a coworking for companies, an advisory service, an investment attraction service, events will be organized, video game presentations, organization of esports events “.

“So, we want that when any company or person wants to train in this sector, when someone is thinking of setting up a startup precisely to dedicate themselves to this sector, Madrid of course has to be on the map and on the agenda.” The Operational Program for the Rehabilitation of Four Pavilions of the Casa de Campo in Madrid thus changes its name to Operational Program for the Implementation of the Madrid Video Game Campus. “Creation related to video games is an economic activity linked to cultural creation, as it is the object of intellectual property in accordance with current legislation. It constitutes a creative activity with great potential for creating jobs and quality employment with professionals. highly qualified professional “, says the City Council. 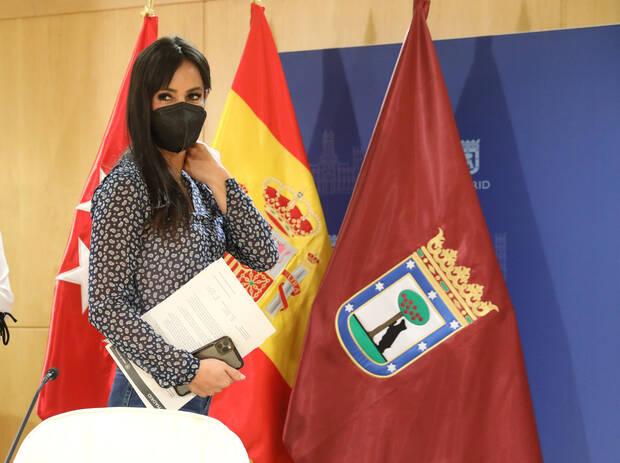 It will be launched very soon

The first cluster of the project will be launched “in the next month” and will serve to regenerate the Casa de Campo with all the aforementioned activities. The management of this campus will be public but it is called public-private collaboration for the financing of the equipment.

The video game industry doubles the film business and has grown 32.7% in the last four years, despite which It is still a sector little cared for by the different governments of Spain -compared to other entertainment industries-.

Puzzle Bobble VR: Vacation Odyssey is coming to Oculus Quest and Quest 2 on May 20

Deals on games for Steam and PlayStation Plus at Eneba