Annapurna Interactive has announced in the Indie World, the event dedicated to indie games for the Switch broadcast by Nintendo on April 14, Hindsight, a exploration adventure focused on the narrative you get to Nintendo Switch, computers (PC and MacOS) and devices iOS (iPhone and Pad) on 2021.

The title, developed by Joel McDonald (Prune), nos har explore a woman’s life, from its birth to the present of the game, through your personal belongings, physical objects that function as portals or windows to memories frozen in time and moments in the future.

As the title of the game suggests, you will have to explore each scene carefully and view each item very carefully. It will be necessary to put different things together and change the point of view from which they look at each other to find the correct perspective that connects that object with a moment other than the past.

“The Memories and forgotten dreams cascade. Stay in the past for as long as you want, but sooner or later you will have to return to the present “, you can read on the Nintendo eShop page.” What will you take with you? And what will you leave behind? “In Valve’s digital store it is indicated that translated into Spanish from Spain and from Hispano-America among twelve other languages.

The previous video game developed by McDonald, Prune, published in 2015 for mobile devices and computers. The title took the award to Best Game of 2015 on the App Store and the magazine TIME I chose it as GOTY, among many other awards. It is a game about growing trees and shaping the tree while avoiding darkness and dangers. 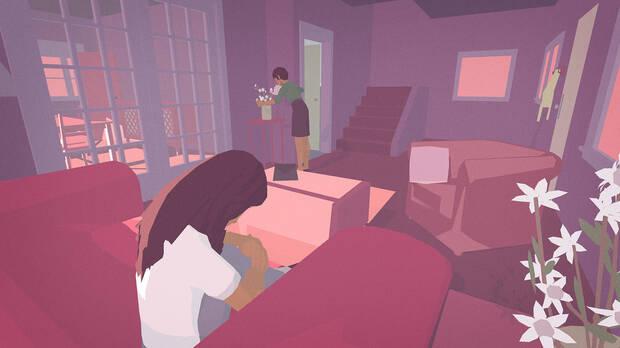 Twitch increases its distance with the rest of streaming services