Rockstar Games has announced that fan-created fix to optimize loading times in GTA Online on PC will be made official in a future update. The gamer found a way to reduce loads by 70% by modifying the code with the only downside of being a bit complicated and not for the average user. Basically, the problem is caused by a bottleneck in the CPU when starting GTA Online Y “It shouldn’t take more than a day for a single developer to solve it”. Thanks to its detailed explanation of the problem Rockstar will make the official modifications in a future update. 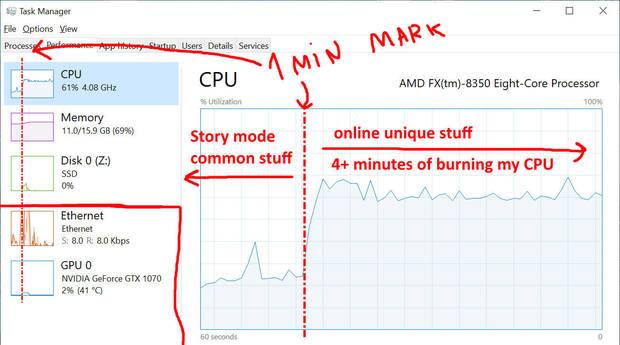 “This probably won’t solve charging problems for everyone, there may be other bottlenecks in different systems, but It’s a big gap that I don’t know how Rockstar has overlooked in all these years“said t0st in the original message. Grand Theft Auto 5 It was released on PC in 2015 and surely the developer has only focused on adding new content for GTA Online, not on revising the code since its launch.

Now in an official statement Rockstar says that “after investigating it, we can confirm that what the player t0st did reveals an aspect of the code related to loading times for the PC version of GTA Online that could be improved. As a result of these investigations we have made some changes that will be implemented in a future update“. No date is set for its launch and it is not mentioned whether the reduction in time will be that 70% that the player estimates, but without a doubt it should be great news for the millions of players who are still playing the multiplayer aspect of GTA 5.

Rockstar confirmed that they had contacted t0st to “thank him for the effort” and The player has confirmed that the company has rewarded him with $ 10,000 through the Bug Bounty program, which is normally reserved for locating security bugs or pirates, but in this case they have decided to make “an exception”. This is a common practice of many companies: offer financial compensation to hackers who find – and privately report – flaws in the security of a service or program.