This weekend a heat wave arrives in Spain that in some areas of the peninsula will make it difficult to go out. What better way to combat it than to stay at home with the fan (or the air conditioning for the more fortunate) in front of the computer or the console with a good handful of free games or with succulent sales? In this article we review all the titles that can be played at zero cost on PC, PS5, PS4, Xbox Series X / S, Xbox One, Nintendo Switch and Google Stadia. In addition, at the end we collect the most remarkable offers on each platform. Let’s go to it.

The multiplayer terror of Dead by Daylight free and discounted

The popular Dead by Daylight, the asymmetric multiplayer horror where a group of four players must survive a fearsome assassin (sometimes taken from sagas as popular as Resident Evil Y Nightmare in Elm street), celebrates its fifth anniversary and is free to try on almost all platforms except Switch.

The test is available at PC (Steam), PS5 y PS4, y Google Stadia. Also in Xbox Series X/S y Xbox One, but in the case of Microsoft consoles only for Xbox Live Gold subscribers and / or Xbox Game Pass Ultimate users. The schedules are as follows:

In addition, the title is on sale on all four platforms with discounts on the base game and additional content (such as Silent Hill): the discount reaches up to 50% (on PC it costs 12 euros) in some cases.

The arcade driving with multiple vehicles in a Ubisoft open world, The Crew 2, has a free trial on all platforms: PC (Steam, Epic Games Store and uPlay), Xbox One, PlayStation 4 and Google Stadia, although in the latter case only for Stadia Pro subscribers. The promotion is available until the afternoon of July 12, between 5:00 p.m. and 7:00 p.m. Spanish peninsular time according to the platform.

The baseball simulator R.B.I. Baseball 21 is free on Xbox One and Xbox Series X / S for Xbox Live Gold and / or Xbox Game Pass Ultimate subscribers until July 12 at 7:59 in the morning. It is an accessible sports game where players can create their own player or bring their favorite team to the World Series. 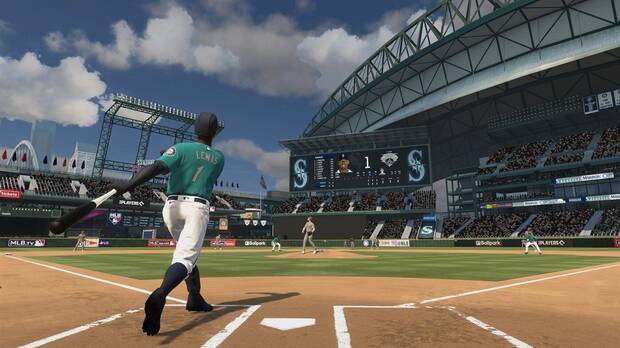 On the occasion of the WitcherCon to start this Friday afternoon, GOG, CD Projekt’s digital store, has offers all games and additional content of the saga The Witcher. But also, all those who create a free GOG Galaxy account can add to their library the Enhanced Edition Of the first The Witcher.

A Plague Tale for Switch can be tested in the cloud

Until July 15 at 5:00 p.m. Spanish peninsular time, PC players can claim two titles in the Epic Games Store. On the one hand, the physics-based puzzle game full of undead Bridge Constructor: The Walking Dead and another title of strategic battles between mechas steampunk with RPG elements, Ironclast. 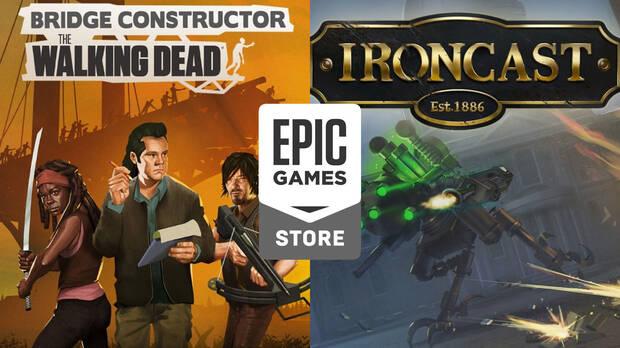 Ok, they are not exactly free because a subscription is paid for them, but it does not hurt to remember the titles that these services grant in the month of July. We list them below: 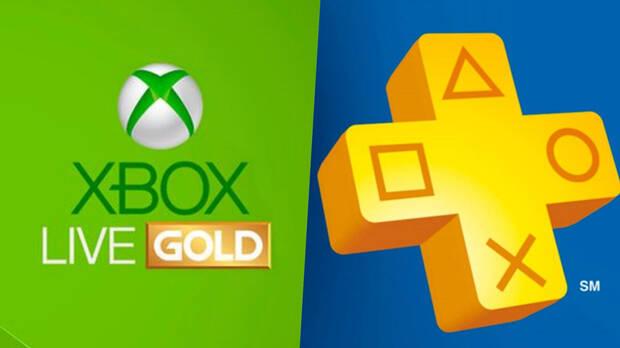 We now go to the sales in the main digital stores: PlayStation Store, Microsoft Store, Nintendo eShop and Steam. There are not all that are, but they are all that are: precisely, the most outstanding in our opinion.