Whether you have your feet in the pool, fighting against the wind so that the screen of your Switch does not fill with sand or enduring the heat of your living room or room, the video games are never over, and less if they are free. One more week we review all the games that can be played without dropping a single penny for a limited time (specifically, during the weekend of July 16-18) on PC, PS4, PS5, Xbox Series X / S, Xbox One, and Google Stadia. At the end of the article we also review the highlighted offers of those platforms.

For Honor free for a limited time and discounted

Ubisoft celebrates the arrival of Season 2 of the fifth year of For Honor allowing more male and female warriors to discover the battles of its multiplayer game. The free trial has no limitations and is available from July 15 until July 19 at 10:00 p.m. Spanish peninsular time. You can download it for PC (uPlay), PS4 (PlayStation Store) y Xbox (Microsoft Store). Also, the standard edition of the game is offer for 5 euros. In the case of Xbox, it is necessary to be subscribed to Xbox Live Gold to enjoy the free trial and discount.

For Honor’s Free Weekend is live now! Get in-game for free with friends from July 15-18. Plus, save up to 85% off For Honor during the Free Weekend. pic.twitter.com/DfA5jgGTm4 For Honor (@ForHonorGame) July 15, 2021

Subscribers to Xbox Live Gold (and also Xbox Game Pass Ultimate, of course) can play free to the following games until July 19 at 8:59 am. This week, Free Play Days is all about monkeys. On the one hand, the puzzle platforms Super Monkey Ball: Banana Blitz HD (download here). On the other, the game of management and survival The Survivalist (download here) that takes place on a desert island. 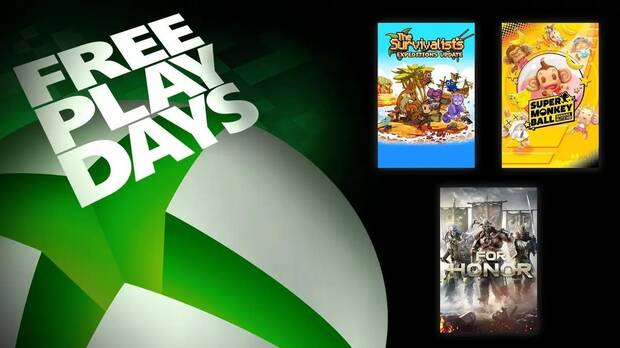 The graphic adventure Syberia and its sequel for free on PC

GOG has in its digital store a lot of offers on PC games developed by French studios. In this context, it is offering free for a limited time the first two installments of the most mythical graphic adventures that the Gauls have given us. We talk d Syberia Y Syberia 2. You can add them to your GOG library until July 17 at 3:00 p.m. Spanish peninsular time through this link. 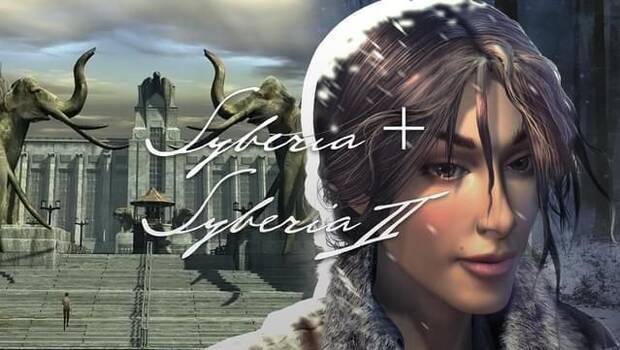 Until Thursday July 22 at 5:00 p.m. PC gamers can get free Obduction Y Offworld Trading Company on the Epic Games Store. The first is a first-person science fiction adventure from the creators of the mythical Myst. The second, previously given away, is an economy-focused strategy game that takes players to Mars. You can add them to your library from this and this link. 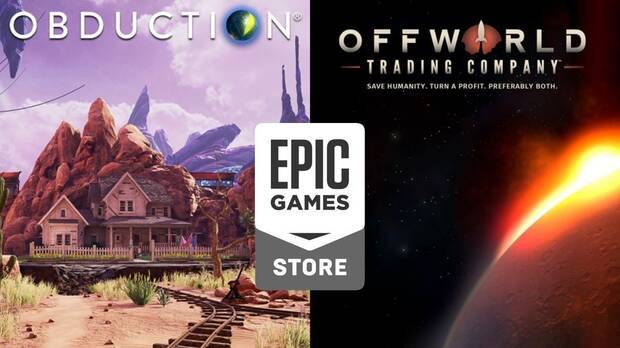 Subscribers to the PlayStation, Xbox, Google and Amazon services can claim the following games:

We conclude with the most outstanding offers on each platform that are available this weekend and beyond.

Jim Ryan, CEO of PlayStation, reaffirms that God of War: Ragnarok will be released in 2022

Steam Deck can be reserved today at 7:00 p.m.: All the details