This first batch of official accessories inspired by Resident Evil estn designed for PS4 and PS5 and is composed of the following accessories: 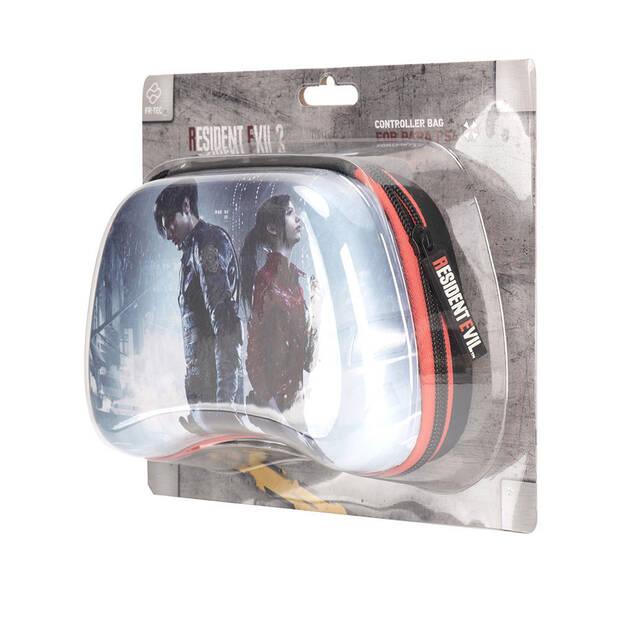 “All products of FR-TEC They are made with top quality materials, ensuring that the product will remain in the best condition over time and use. So much the quality of its products, such as its low and accessible costs to all pockets, makes FR-TEC accessories the best in their price range and unrivaled in the current market, “the company says in an official press release.

In time for the 25th anniversary of Resident Evil

This agreement between FR-TEC and Resident Evil comes on the 25th anniversary of Capcom’s horror saga, a very special date that the company wanted to celebrate with several announcements not only related to video game, where in addition to Resident Evil 8: Village also stands out Resident Evil Re:Verse, a multiplayer title that brings together the most illustrious characters of the franchise, but also with cinema and television, with several audiovisual projects underway for Netflix, such as a live action series or the movie Resident Evil: Welcome to Racoon City.

Halo Infinite: 343i wants to 'recover the essence of Halo's legacy' with music