The lawsuit between Apple and Epic Games has begun and with it, confidential data is being leaked, such as the payment made by Epic to give away games on the Epic Games Store or the exclusives of the PC launch of Saints Row 5 Y Dead Island 2. There is also documentation of Fortnite Battle Royale with presentations last June where appearances that may come in future events are mentioned. There are many of these collaborations that have not been seen and it is not clear if some will do so in the future or have been discarded: From actors, athletes, famous singers to Nintendo characters, everything fits in the world of Fortnite. 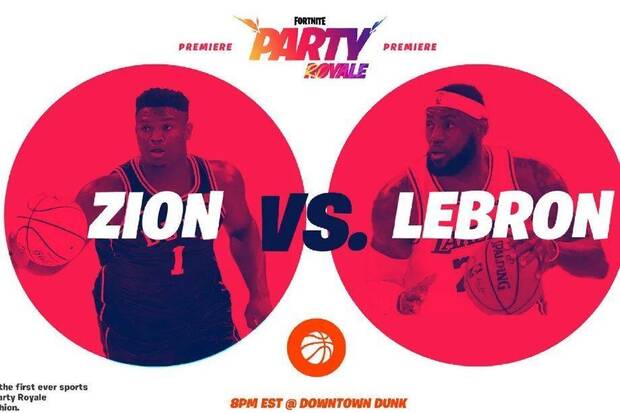 For example, there is an intention to play a basketball minigame, a Party Royale with Zion Williamson and LeBron James as part of a collaboration with the NBA. Basically we would be facing a “version Fortnite“of a basketball arcade, in which the players will jump onto the court instead of the traditional battle royale. In addition to appearances there will be gestures and other types of content as part of the agreement. the dataminers They have rumored this LeBron Jame look for season six, although Zion Williamson is only mentioned in one of the graphics on the slide and may be substituted by another player.

Many of the events described in the presentation have already taken place, including the crossover with Marvel, the collaboration with Neymar Jr. and the streamer LazarBeam. 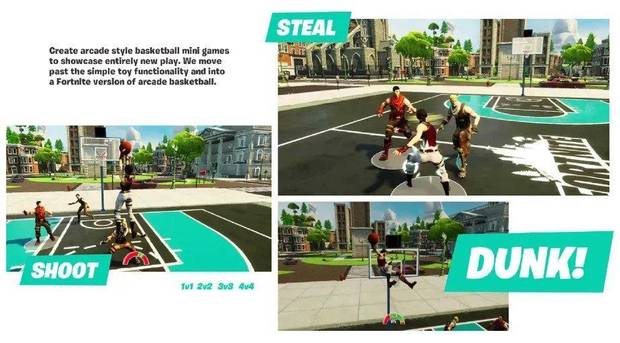 Dwayne Johnson, better known as The Rock O The rock, is another of the skins that is in preparation. In addition to his mention in the document is another of the characters rumored by dataminers for the sixth season -also the actor has published a series of suspicious messages on his Instagram account-. This is a list of the appearances mentioned by Epic Games that we have not seen yet. and that could arrive throughout the year if the plans have not changed:

Mass Effect: Legendary Edition will have a launch patch with performance improvements