Hsu was CEO and Senior Vice President of Destiny in Activision and also has experience in the saga Call of Duty. Ryan Ellis, Game Director, I worked as creative director at Destiny. Elena Siegman, Executive Producer, was the producer of several expansions of the shooter de Bungie, de Guitar Hero 2 and of Bioshock Infinite. 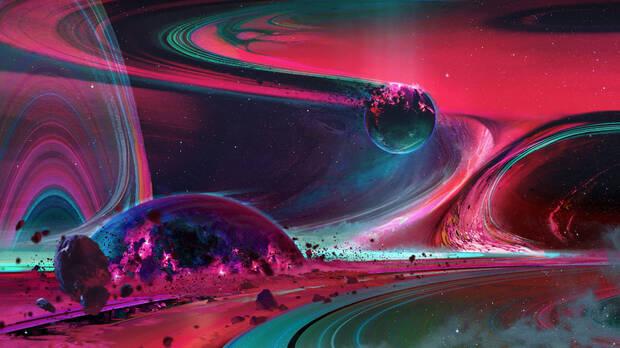 Firewalk Studios has just under 100 workers and see fund in 2018, at which point they already started working with Sony, according to Hsu and Hermen Hulst, president of PlayStation Studios, in an interview with GamesIndustry. It’s a “last generation triple A study” with “the aim of recreating similar moments” to those commented by Hsu in his statement.

The developer mentions games until late at Phantasy Star Online, forge new friendships with Rock Band, “find the ultimate armor piece in Diablo II along with the rest of his guild, win a qualifying round in a tournament Halo, or play some games in LAN to Left 4 Dead 2 instead of studying for a test. “ 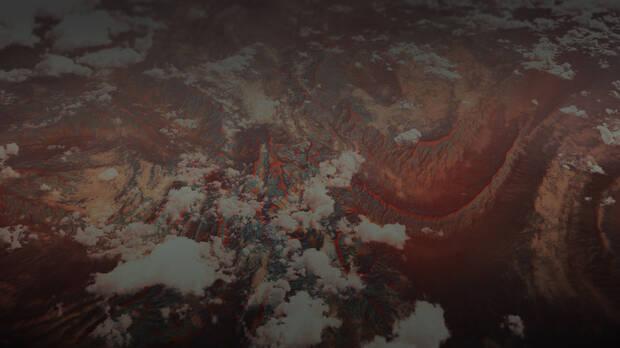 “I see this as a strategic partnership which will allow us to continue to evolve and explore new territories for us, “says Hulst in the aforementioned interview.” I think Firewalk’s ambitious vision for its original multiplayer game is going to offer something really fresh and exciting“.

When asked about the narrative adventures for one player And how these games are the most common of PlayStation Studios, the president of the label responds: “You can bet that we will continue making these games, because they are the heart and soul of what we do here at PlayStation Studios. But at the same time, we are so committed to creating these quality experiences as well as experimentation and creation of new ideas. 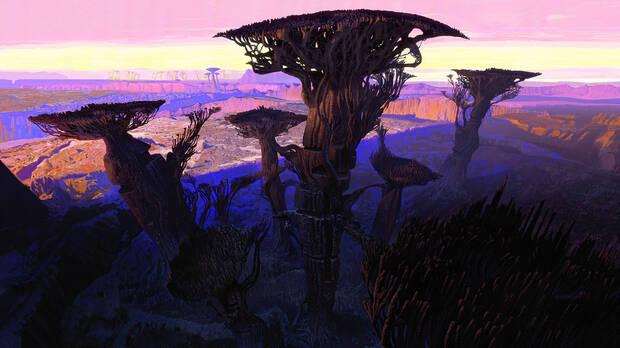 Hulst argues that narrative is just as important in the Firewalk Studios game as it is in other PlayStation works, but that they are storytellers in an “innovative” way: “I am excited about this association, because in a way bringing these new IPs to life is an extension of what we do“He adds that his goal on PlayStation is offer “differentiated, diverse and distinctive” games, adjectives more important to him than the variety of game modes genres.

Firewalk Studios is included within probablyMonsters, a conglomerate of Bellevue, Washington (United States) from AAA development studios looking for a “healthier” video game industry. The other two studies on the seal are Cauldron Studios, specialized in narrative, and another as yet unnamed firm working on a next-gen cooperative RPG.

Sony Interactive Entertainment announced in mid-March that PlayStation publish a new video game developed by Haven, the studio just founded by Jade Raymond, producer of Assassin’s Creed and founder of EA Motive. It is a new intellectual property of which few details are available.