Compile Heart has opened a page with a countdown where the word Shinobi appears -in Japanese- next to the text “there are three days left”. All information will be displayed in WILDish Presents Game Live Japan with Famitsu Dengeki Game Awards, and specifically on March 7 during “Famitsu Dengeki New Title Information Scoop Special” that can be followed on YouTube. Although there are no further clues to the project, Gematsu speculates with Neptunia’s e-Ninja game, a new game in the saga Neptunia which was announced in March 2019 with no rigs or other details.

The saga Neptunia is primarily a turn-based RPG series with a multitude of nods to the console war and parodies of the video game industry. Their games have been remastered and expanded in different adaptations, but they have also served to launch spin-offs of other genres, including action or strategy. Already last year Compile Heart confirmed that it had in preparation of new projects, in the plural, related to Neptunia, so we can expect games of all kinds.

The last games of Neptunia

Neptunia re★Verse for PlayStation 5 -only for sale in Japan- is the definitive version of Hyperdimension Neptunia Re;Birth1 launched on the occasion of the tenth anniversary of the saga. Last year we did Megadimension Neptunia VII in its version for Nintendo Switch – the original debut on PS4 in 2015 – which is the last of the main series. Between the spin-off more recent we have Neptunia: 4 Goddesses Online -Despite its name it is an adventure for one player-, Super Neptunia RPG -a 2D action game-, the bullet hell Neptunia Shooter and the hack ‘n’ slash with musical rhythm mechanics Neptunia Virtual Stars that parodies the world of social networks. 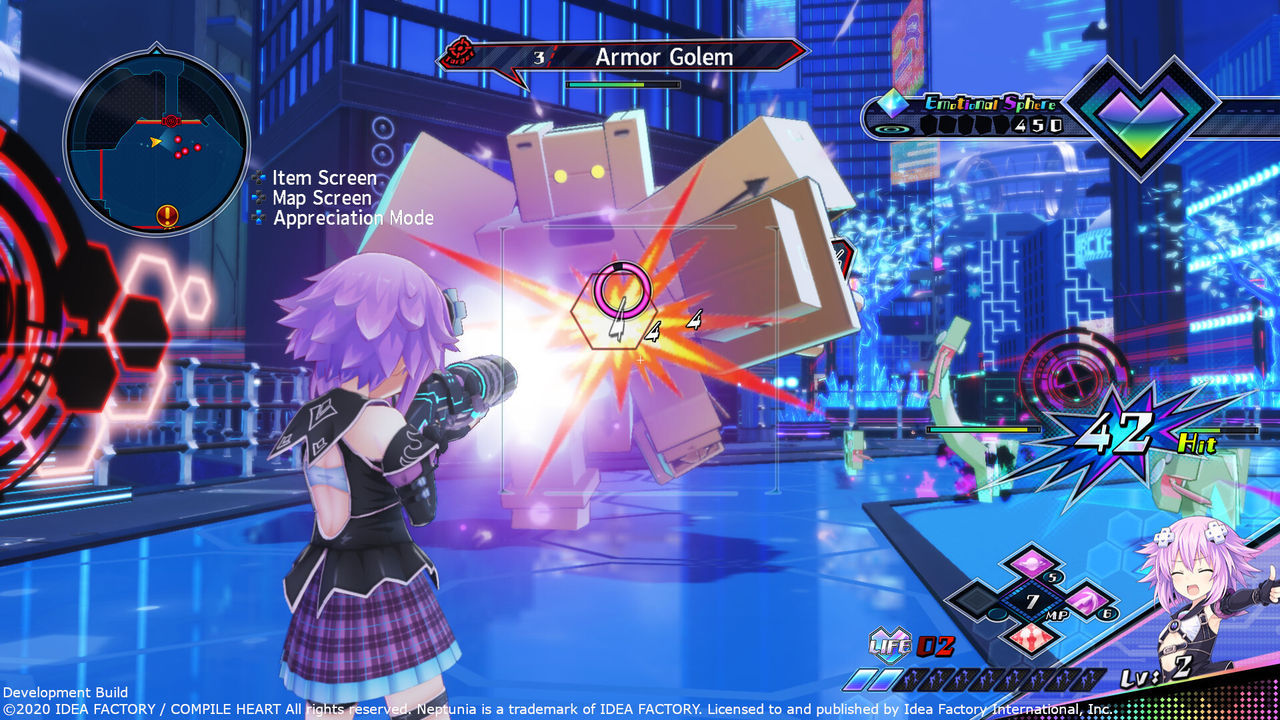 Destiny 2: 'We don't want players to play just for fear of missing something'