U-tad undergraduate students have created Eight free downloadable games on Steam from this week. For a couple of years now, the University Center for Technology and Digital Art has applied the so-called model U-tad, in which students are divided into groups and develop a video game with the highest possible fidelity how would they do it if they were a studio working on a commercial video game, which means meet certain delivery milestones and minimum quality and that there is at least one playable part on a given date. 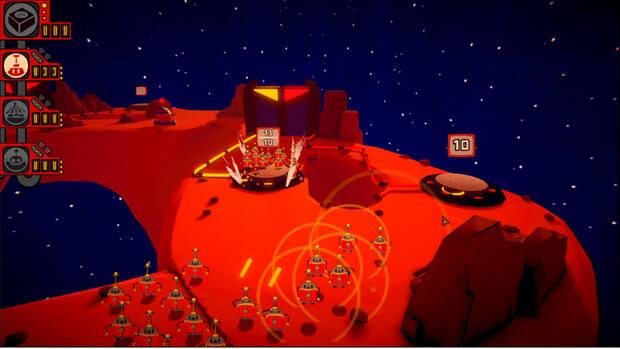 This training model began in the three master’s degrees in videogames that U-tad has, but the university adapted it a few years ago to the Bachelor of Videogames because, it explains Juan Raigada, project director of the Degree in Interactive Product Design at U-tad, it was necessary for students to experience the development of a video game from start to finish to “acquire certain complex skills that are difficult to acquire in a more traditional educational context. Facing a complete case study from concept to launch allows them to better understand their own processes and makes them grow as professionals, sometimes with surprising results. “In addition, the video game serves students as a portfolio of a product that is published; in this case, on Steam.

In the case of master’s degrees, the video games they create constitute the students’ TFM, but in the degrees the method has been adapted as a Projects subject and the methodology is different, according to Raigada, “the students develop the projects at the same time that they have other simultaneous subjects and a TFG to deliver on dates close to launch. Therefore, the rhythms are different. ” There are also limitations because most of them are Design students, without engineers to support them and with the help of Visual Design students, “in this course we are talking about about 50 students from the Degree in Interactive Product Design and only 2 from the Degree in Visual Design, that have greatly helped the projects to which they were assigned but whose work capacity obviously has human limits, “says Raigada. productions very close to the world indie. He adds that in the next year, subjects from the Degree in Animation will be integrated into the projects “to raise the level of art production”. 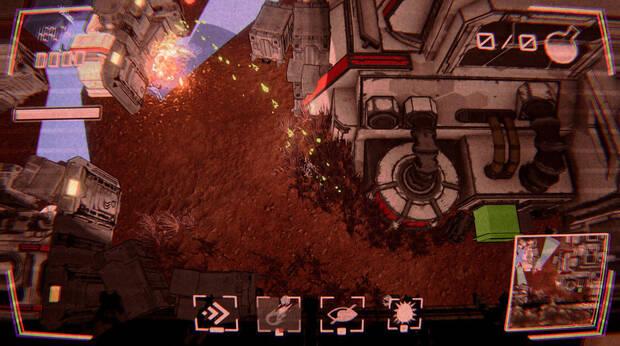 Another adaptation to the characteristics of the Degree is that, while in the projects of the master’s degrees the objective is to have a demo or vertical cut, to the students of Degree they are asked for a game over as they are uploaded to Steam. This provides them more visibility and that users can value the work But it forces you to limit the ambitions of the game so that they are ready on time.

All eight games have been developed Using Unity, this decision, like all those related to projects, is made by students, according to your knowledge and skills. Work begins at second semester of the third year and then the projects go through a court who decides if they continue to develop the following year or if development is stopped and the group is integrated into other projects or starts from scratch for the fourth year. Thus, six of the eight games have been played over three quarters and two of them (Kumas Offering Y Will Walker) only one course. 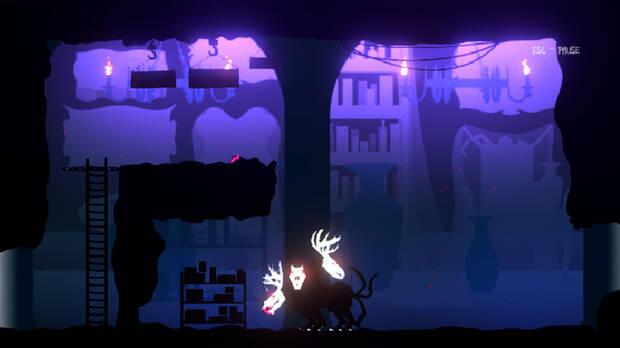 The Degree in Interactive Product Design that most of the students who have worked on one of these eight videogames have studied, starts from scratch since “the development of videogames is not contemplated in Baccalaureate beyond some slight approximation that depends more on the will of the center than on the student “, he explains Jos Luis del Carpio, Director of Product Marketing in U-tad. “In the Higher Degree Training Cycles (CFGS) there is a degree with some connections that, without a doubt, help the student”. The only thing that is required of the student who wishes to enter this Degree, with an official qualification, is the Ebau or have approved a CFGS.

These are the eight games of the students of Grades this year:

In a hypothetical future, time is our life as we kill enemies to avenge the death of our family and face the police and gangsters to be the new boss of the city. With a cyberpunk setting and four playable characters.

A horizontal scrolling platform in which you have to recover the parts of the heart of the deity Kam. The protagonist is a priest who is accompanied by the essence of Kam, who helps him overcome different puzzles to advance through the game, so that you have to control both: the priest and the essence.

The only way to escape from the infernal hotel in this 2D platform is to find original and imaginative ways to die while we are finding the stories that are hidden in the rooms. The main mechanic of the game is death and possession.

Cyberplug, de Down With The Frog

The protagonist of Cyberplug uses its electrical powers to destroy an evil corporation that has the city oppressed and affect the speed of the character or their ability to move. Once the levels are finished, we can go through them again to improve the time or get collectibles.

The player controls a people-eating alien, evolves to be an increasingly efficient predator, and gains new abilities with each stage of the stealth tactical game. Project Hunter.

Frenzied third-person action in a game that is a mix of shooter and of roguelike and in which you have to overcome waves of enemies and defeat GEA, an artificial intelligence that robbed the protagonist of his memories and his past. Each weapon has its own characteristics, its strengths and weaknesses.

An RTS with puzzle components in which you have to reconquer Mars and expand the communist empire using robots, with an approach to the Russian propaganda of the Cold War. You have to adapt to the environment and decide whether to attack by producing chain reactions or by dividing resources into smaller groups.

Ambitious Games has created a first person shooter where you have to shoot and play to the beat of the music. Enemies also move rhythmically and the goal is to achieve the highest possible score in all five levels of the game by upgrading the weapon through various challenges.

FIFA: EA Sports is looking for fans to help update its database of teams and players