Aliens: Fireteam is a game that comes to delight fans of the film saga Alien. Developed by Cold Iron Studio, the title aims to debut in PC and consoles (PS4, PS5, Xbox One and Xbox Series X / S) both in Spain and around the world. After having shown how to be combat against xenomorphs in their first gameplay, the developers now share information and images about the 6 different types of enemies that we will discover in this adventure.

Aliens: Fireteam, these are your 6 xenomorphs

IGN exclusively presents what will the different types of xenomorphs be like that players will find in Aliens: Fireteam, once the title debuts at end of this year. The names of these creatures, which choose to be common words instead of going for more complicated names, seek to offer users information on how they will act in combat. In turn, they also enjoy certain distinctions in their design for easier recognition by players, and can prepare to face them. 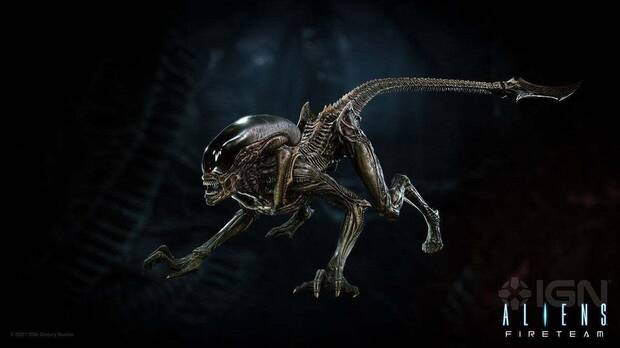 They are described as creatures that they like to hunt in packs, so it is likely that we will have to face several of them when they cross our path. They attack with their claws and tails, and also feature a distinctive “circular attack” which seeks to prevent players from clumping together. 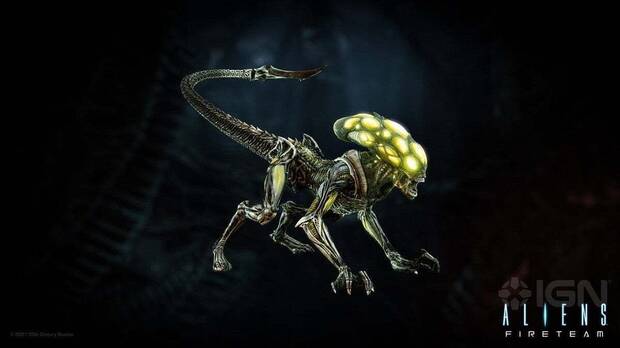 While its characteristics are not far removed from those of the xenomorph runner, these enemies will explode when they die. That create a puddle of acid that can damage nearby players. This will make users have to study very well where they want to kill this enemy. 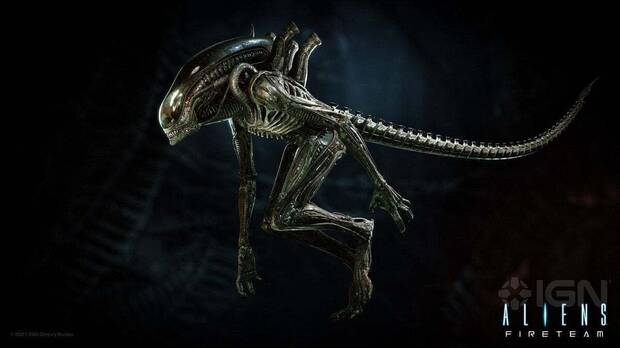 These creatures are described as “opportunistic hunters”, and they tend to launch themselves against their prey from air ducts and walls to stalk their prey. Also, after completing this attack, they disappear to prepare for the next onslaught … unless the users manage to eliminate them first. 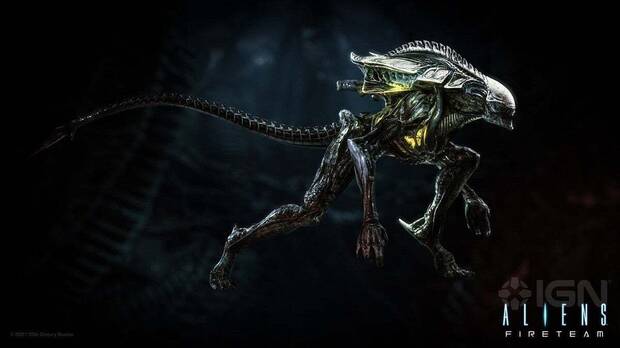 Count on a brace that protects your head, so shooting them at this point will be a waste of bullets. So the players will have to look for other weak spots to take down the Praetorian xenomorphs … before receiving their powerful attacks. 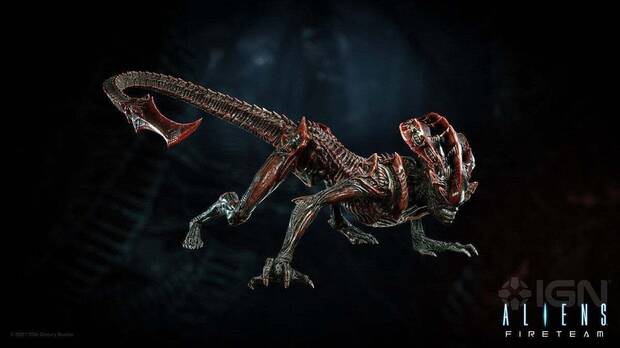 They are creatures that prefer to attack at close range; your goal is to knock down the players before continuing to attack. If you spot a prowler near you, it’s best to focus your shots on them to eliminate them. before they leave you useless. 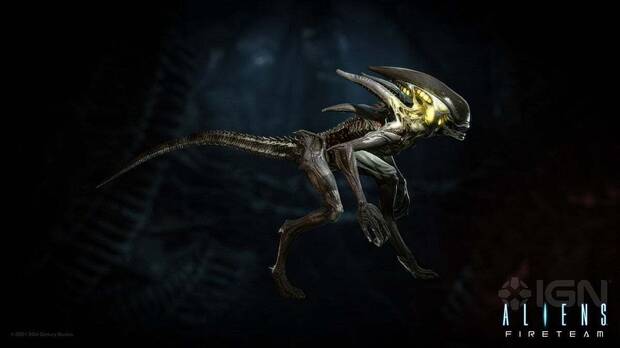 The name of this creature is probably familiar to gamers of Left 4 Dead. As you can imagine, this variant takes care of spit acid at the players and they can represent a real headache if they appear surrounded by other enemies. Killing them first is always a priority.

Remember that this is a title designed to enjoy cooperatively with two other players. The events of Aliens: Fireteam will move us after the events of the movie Alien 3: A Colonial Marines team They will travel to the USS Endeavor to battle the xenomorphs. We can choose between five different classes of characters: Technician, Demolisher, Gunner, Recon and Doc; Each one of them brings special abilities and unique advantages to the game.

We remind you that Aliens: Fireteam be available later this year so much on PC as well as PS4, Xbox One, PS5 and Xbox Series X / S.