Will you be willing to see ads in the middle of the game you’re playing if that gave you coins, items or some other kind of virtual reward? Simmulmedia believes that it is, and that is why it has been testing a system for a few months that introduces traditional advertisements, similar to those we see on television, in the middle of PC games and consoles. After a year in the testing phase, these companies are ready to make the final leap and start putting advertising in video games.

Simmulmedia launch this week PlayerWON, a platform that allows companies to integrate ads into their games. This is especially lucrative, according to Axios, as it is a very effective way to reach a demographic that has its own entertainment channels far from traditional media. 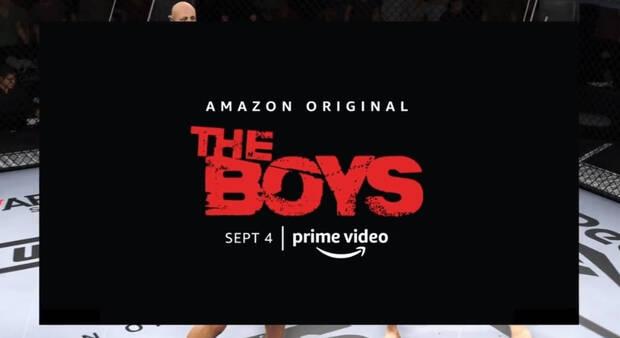 A system that has been in testing for a year

But where is the gaming experience? There comes the trial period of Simmulmedia, which for a year has been testing its tool in UFC 3 after reaching an agreement with Electronic Arts (remember that controversy with UFC 4?): the conclusion that this company has drawn is that Most players will be happy to see 10 ads a day. in exchange for getting rewards in-game.

Pilot tests have also been carried out with Smite, the free third-person MOBA, which showed that most players are more willing to play a certain title and spend more money in in-app purchases if you have previously seen ads that have rewarded you with free virtual items. 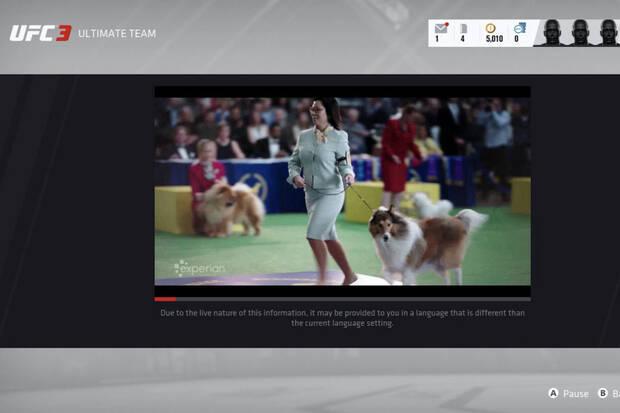 With that data in hand, Simmulmedia launch PlayerWON this week, a platform that not only allows companies to introduce these ads into their games, but also lets them choose the reward they are going to offer to the players. It is understood that it is focused mainly on games free-to-play, since one of those responsible for this project specifically mentions titles such as Fortnite, Apex Legends, Call of Duty Warzone O Roblox.

It has not yet been confirmed which games could make use of this technology, but those responsible are sure that by the end of the year we will see a dozen titles with these types of ads built-in.