Activision Blizzard, the well-known publisher of Call of Duty Y World of Warcraft, has been demandfor the California Department of Fair Employment and Housing – California Department of Fair Employment and Housing for a work culture that has allegedly allowed years of harassment and abuse of women in the company. According to Bloomberg, the July 20 lawsuit is the result of two years of investigations and aims to “remedy, prevent and deter violations of civil rights and equal pay laws” at the company.

The lawsuit addresses several issues, including the shortage of women in positions of responsibility and the difficulties they face in promotion, but also the “huge discrepancy” at the executive level between men and women. The article describes the workplace as a “breeding ground for harassment and discrimination against women.” Several examples are presented, including the suicide of an employee during a business trip with a supervisor who was described as having brought sex toys –butt plugs– and lubricants.

Also Activision Blizzard Accused of Failure to Act on “Numerous Complaints” Related to Harassment, discrimination and retaliation from male colleagues for those complaints, and says affected female employees were “discouraged from complaining because human resources personnel were known to be close to the alleged harassers.” The lawsuit will enforce state workplace laws, and address “unpaid wages, salary adjustments, late payments, and lost wages and benefits for female employees.”

Activision defends itself against these accusations

Activision Blizzard’s reaction speaks of valuing diversity in its efforts to foster an inclusive workplace. “There is no place in our company or industry, or in any industry, for sexual misconduct or harassment of any kind . We take all allegations seriously and investigate all allegations. In cases involving misconduct, steps were taken to address the problem. “ 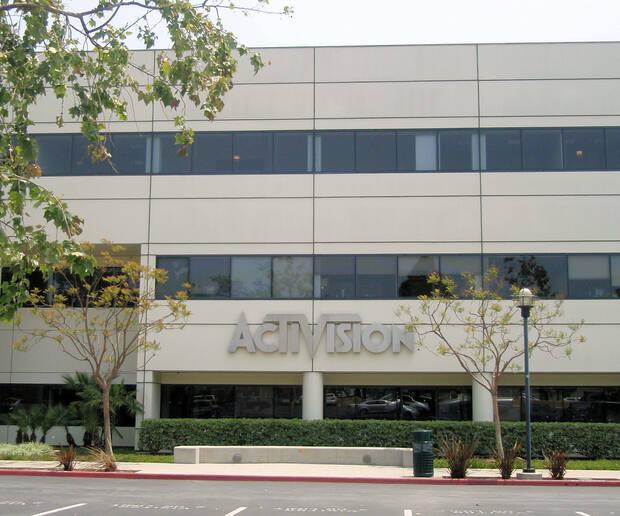 That said, DFEH is also accused of include “distorted and in many cases false descriptions” of Blizzard’s past, in addition to repudiating the mention of the suicide case “whose death has nothing to do with this case”: “The image that DFEH paints is not the Blizzard workplace of today. After the initial investigation began, we have made significant changes to address company culture and reflect greater diversity within our leadership teams. “

“We put great effort into creating fair and rewarding compensation policies and packages that reflect our culture and business, and we strive to pay all employees fairly for equal or substantially similar work“The statement said.” We take a variety of proactive steps to ensure that payment is driven by non-discriminatory factors. For example, we reward and compensate employees based on their performance, and we conduct comprehensive anti-discrimination training, including for those who are part of the compensation process. “