Gamereactor, the well-known media dedicated to videogames in Europe, has indicated in a series of firsts that the new title of Borderlands is “much closer than you think”. This same medium was in charge of anticipating last year that in summer titles as important as Demon’s Souls Remake, Returnal, Resident Evil 8: Village or the remastered trilogy of Mass Effect, the Mass Effect: Legendary Edition. And so it was fulfilled, so we could say that the medium has a certain credibility.

As indicated, the new installment of Borderlands It will not be the new numbered delivery, which will correspond to the fourth title. It would be more of an independent game O spin off, something far from the main saga that offered something different. Since Gamereactor they claim that the new Borderlands it will be all a surprise to the fan community and they are eager to see your reactions. 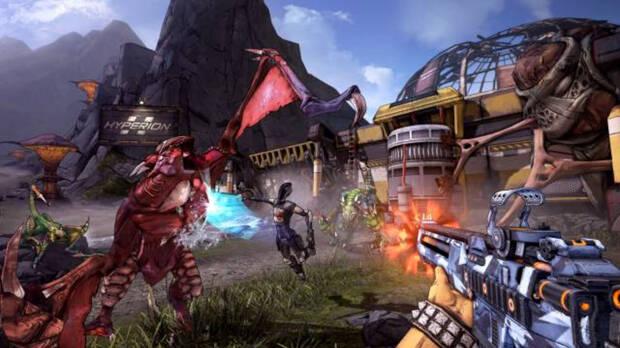 What could be the new title of Borderlands?

From here on, since they do not provide more conclusive details, what the new game in the franchise will be like is open to speculation. Remember that Borderlands has three main numbered deliveries, Borderlands: The Pre-Sequel, which takes place between the first and second game (hence its name) and Tales from the Borderlands, a 5-episode graphic adventure that takes a much more narrative approach, focusing on lengthy dialogues and character and story development. It would be perfectly possible that from 2K Games they would like to tackle a new genre instead of opting for the already known ones. There are a myriad of trends that Borderlands could join, such as the roguelikes o go battle royale. 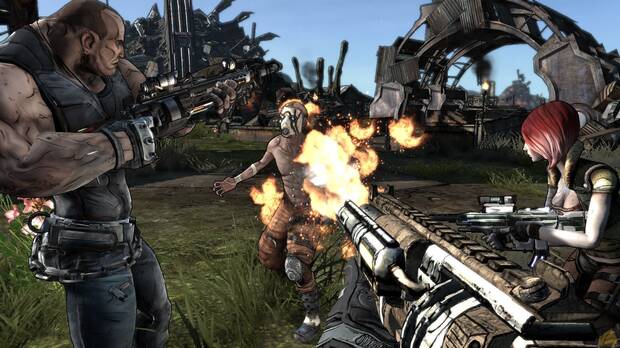 In the absence of official confirmation, the new spin-off from Borderlands It could be announced at E3 2021 and will surprise a large part of the community with its approach. In this situation, we can only wait and maybe think about how we would like the new installment of the saga to be. You feel like delving into the crazy universe of Borderlands?

Activision to hire 2,000 developers over the next two years

Castlevania on Netflix: New images of the fourth and final season are shown