Cheat programs are a headache in the world of PC and mobile games that forces developers to periodically mass ban or change their detection methods. On consoles the problem is much more controlled, but a new program threatens to bring auto-targeting codes to these platforms; according to reports ACPD, a new code with artificial intelligence promises automatic pointing in “any console”.

This cheat uses learning to send actions to the pad when it sees a valid target on the screen and will use a PC signaling a streaming or video capture to bypass the security of each platform. In essence, harnesses artificial intelligence to detect elements on the screen -players who move and the weapons they use- to activate automatic aiming and firing. The player only has to aim at the area without much precision and the program will take care of adding the precision, as an aid to aiming but much more generous than the assists we find in games.

The cheat uses machine learning and sends input to your controller whenever it sees a valid target, this is aim assist but more amplified without you even needing to do anything all you have to do is aim in the general area and the machine will do the work for you— Anti-Cheat Police Department 🕵️ (@AntiCheatPD) July 5, 2021

ACPD assures that Sony, Microsoft or Nintendo will still be able to take measures to find those players who, for example, are getting “too” good streaks without human failures, but the use of artificial intelligence without any modification in the code of the games would do more difficult detection.

An issue that frustrates gamers

A community full of cheaters becomes a real threat to online games, including free ones like battle royale. Nobody likes to find two or three players who without any merit get the most casualties, and when this happens, many users leave the game frustrated or jump into the competition. Last April the creative director of Call of Duty: Warzone spoke of his preoccupation with traps from the very launch of the eastern CoD gratuitous; that month 15,000 players were expelled in a wave of bans.

“We know that cheaters are constantly looking for vulnerabilities, and we will continue to dedicate 24/7 resources to identifying and combating cheaters, including scammers. aimbots, wallhacks, trainers, stats cheats, textures, leaderboards, injectors, hex editors and any third-party software used to manipulate game data or memory, “Activision said of its commitment to fighting cheating of all kinds. 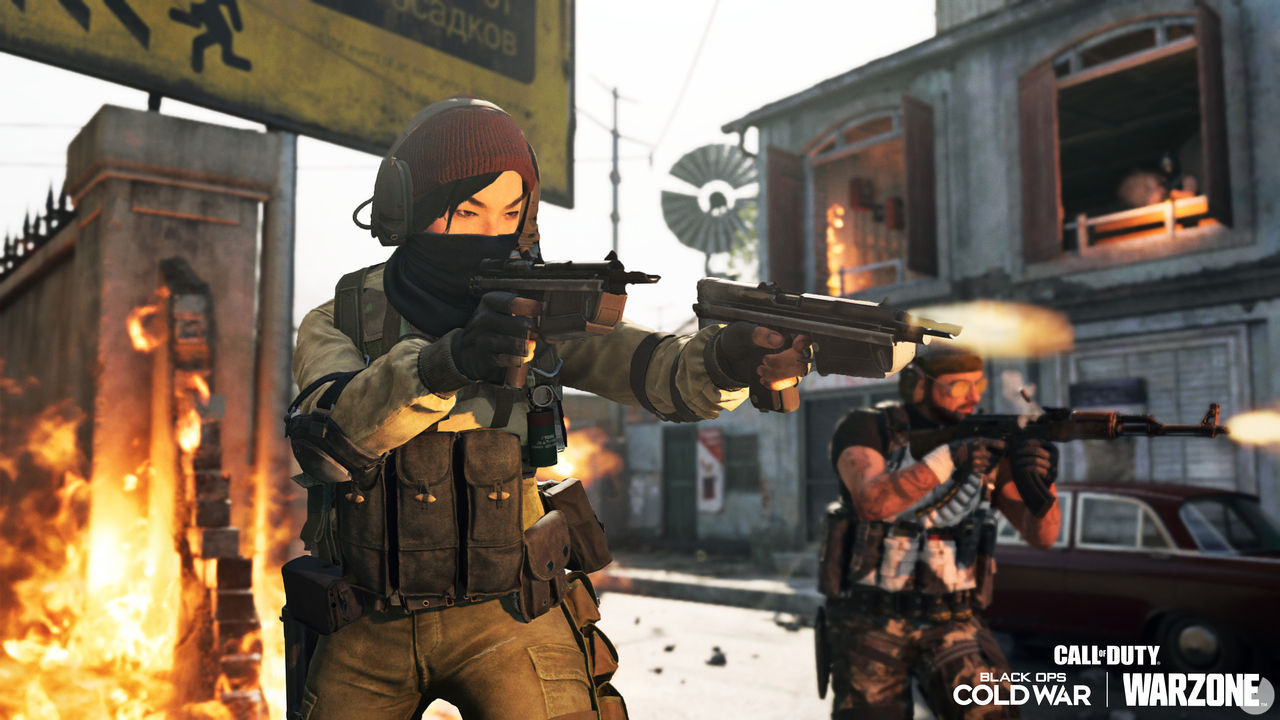 Assassin's Creed Infinity will be a 'game as a service' in multiple eras, according to a rumor